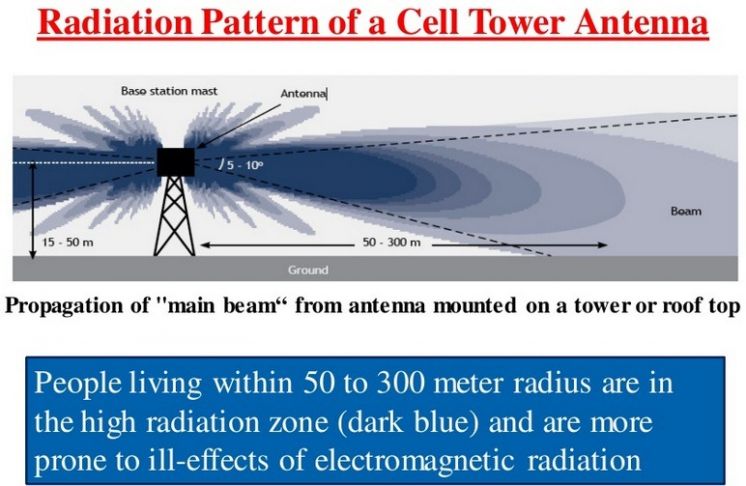 Cell Tower radiation is known as Radio Frequencey Radiation (RF) or Microwave Radiation (MW). To date, much has been published on the adverse biological effects this type of radiation has on both plant and animal life.
Read more... 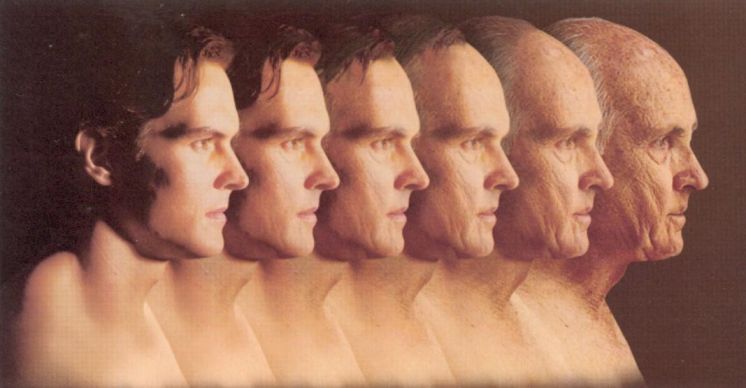 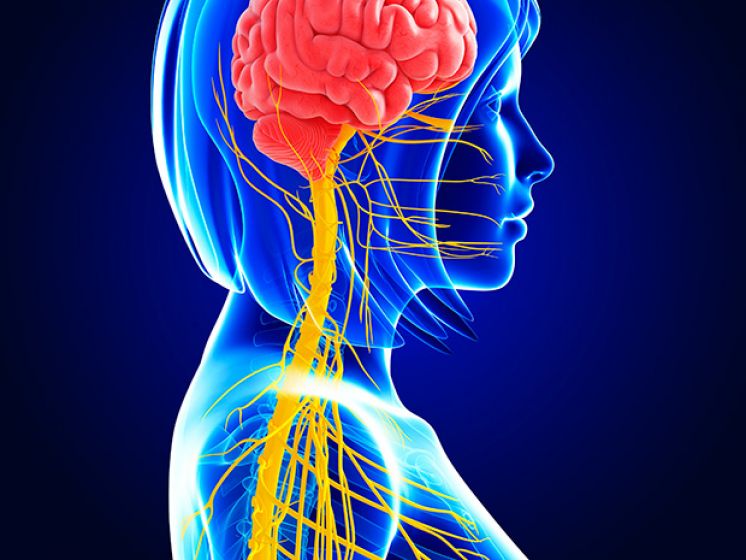 There has been a meteoric rise in degenerative diseases since the start of the 20th century. Cancers, diabetes and cardiovascular diseases have been growing among the population since the 1920s. While many blame this rise in disease to poor diets lacking in important nutrients as well as increasing numbers of immunizations, growing toxicity levels as well as a decrease in breastfeeding, there is one scientist who feels this rise in degenerative disease is due to the widespread use of electricity.
Read more... 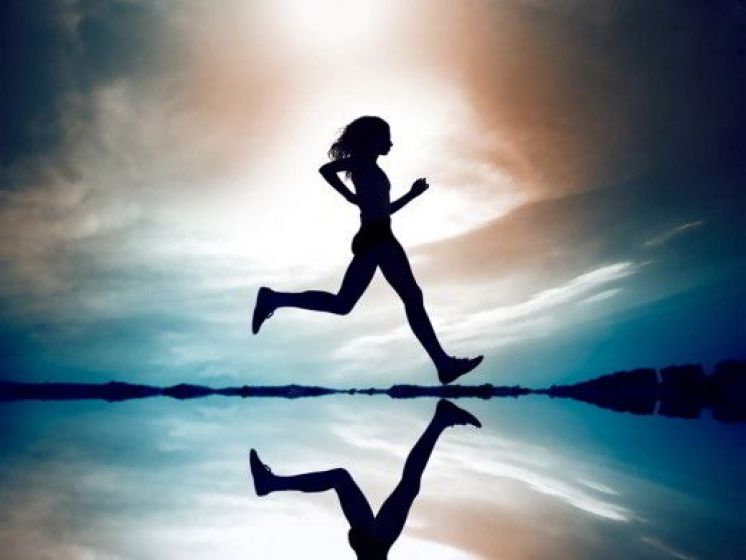 Good article from Microsoft for us computer users who sit at a desk all day.