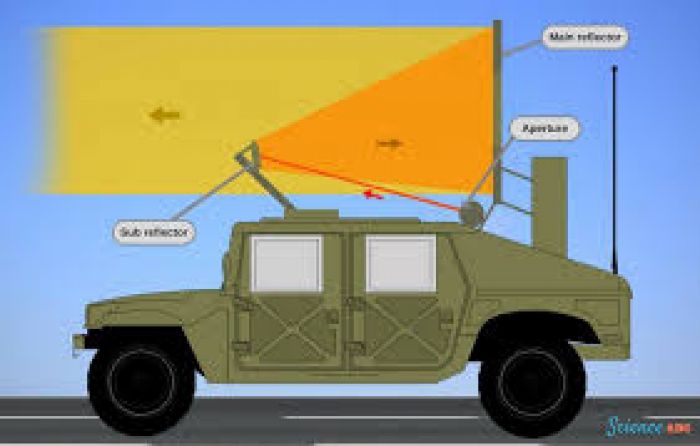 'The Internet of Things' - the branded phrase for 5G Tech - might become known as the 'Internet of Physical Pain'.

Top scientists are now warning the FCC that the untested millimeter length frequencies employed by 5G Tech could cause actual physical pain when humans are exposed to them.

According to Wikipedia, nociceptors are "a type of receptor at the end of a sensory neuron's axon that responds to damaging or potentially damaging stimuli by sending possible threat signals to the spinal cord and the brain. If the brain thinks the threat is credible, it creates the sensation of pain to direct attention to the body part, so the threat can hopefully be mediated. This process is called nociception."

The US, Russian and Chinese defense departments have been using these same millimeter length frequencies for crowd dispersal for years due to their ability to trigger nociception - the scientific term for pain. In the US, the program is called Active Denial Systems and the millimeter waves are shot out of guns. Whoever gets hit by the beam will instantaneously feel as though their skin is on fire - essentially pain - and will run.

These same frequencies are now about to be deployed on a residential level and branded as 'The Internet of Things'.

If this doesn't make any sense to you, you're not alone.

Countless researchers and scientists are imploring the US government to halt the roll-out of 5G Tech as the actual effects the frequencies will have on the population is unknown.

According to the President of the Environmental Health Trust, Dr. Devra Davis, "We need the potential adverse health impacts of 5G to be seriously evaluated before we blanket our children, ourselves and the environment with this radiation.”

Ron Meinick, from the National Institute of Health Scientists, has stated, “There is an urgent need to evaluate 5G health effects now before millions are exposed.”

While 5G Tech might offer faster download times, the trade-off of potential chronic, low-grade physical pain is probably not something that many people are interested in making.