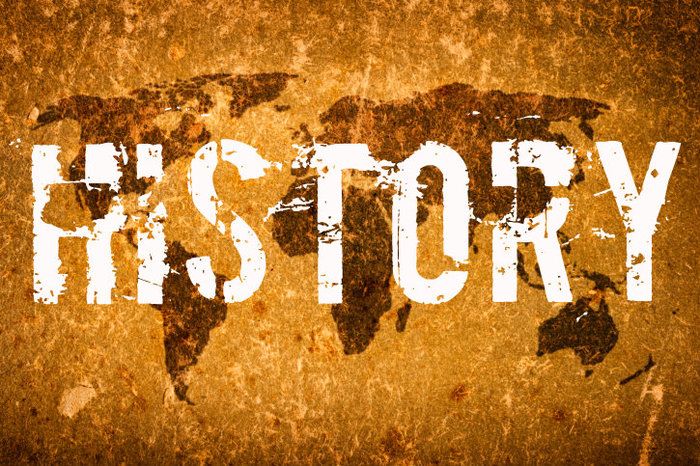 Electromagnetic Sensitivity is a controversial subject. While there are those who continue to deny its existence, there are just as many who attest to suffer from it.

While the naysayers like to proclaim it is "all in the head" of those who experience symptoms when exposed to certain types of electromagnetic frequencies,  the truth is,those experiencing EHS (Electromagnetic Hypersensitivity) have history on their side.

Before explaining the history behind EHS, it is important to note that as of 2000 the Swedish Government has recognized EHS as a physical impairment. The British Government followed suit in 2009. Both these countries consider it to be a legitimate medical diagnosis and have taken steps to lessen overall exposure levels in their countries, specifically among the school children.

EHS is not new. In fact, it has been researched and understood by scientists and physicians since the 1950s. Back then, it had a different name. It was called Radio Wave Sickness and its sufferers were those who worked in plants that manufactured or operated microwave equipment.

Microwave radiation was discovered and used during World War II. It was first used by the Soviets who beamed microwaves at the US Embassy in the SSR, giving one American Ambassador Leukemia.

The Soviet Union first became aware of a problem when a large number of workers began to fall ill. These were workers who worked in plants that manufactured, repaired or operated microwave equipment. Others worked at radar facilities or TV stations. Still others worked in the manufacture of radiofrequency heaters and sealers, both items that were being used in the newly expanding tech industry.

Many workers also complained of heart palpitations, stabbing pains in the heart region, shortness of breath, anxiety, depression and paranoia.

When these workers were examined by physicians, the doctors found physical symptoms being expressed. Many workers had poor circulation, resulting in blue toes and blue fingers. Others had excessive sweating, inability to detect odors, uneven pupil sizes, irregular heart beats, tremors, as well as unstable pulses and unstable blood pressure.

EEGs and EKGs showed consistent abnormalities and some sufferers even showed oxygen deprivation to the heart and brain.

At first, the Soviets called it an Occupational Disease and set about to determine the source. It was not long before the source of the problem was found to be the radiation these workers were being exposed to while at their jobs. The term Radio Wave Sickness was coined.

The many who continue to deny the existence of Electrical Sensitivity simply do not know their history.  As the Russians found out almost 70 years ago, exposure to low levels of microwave radiation can, and in many cases does, make people sick.