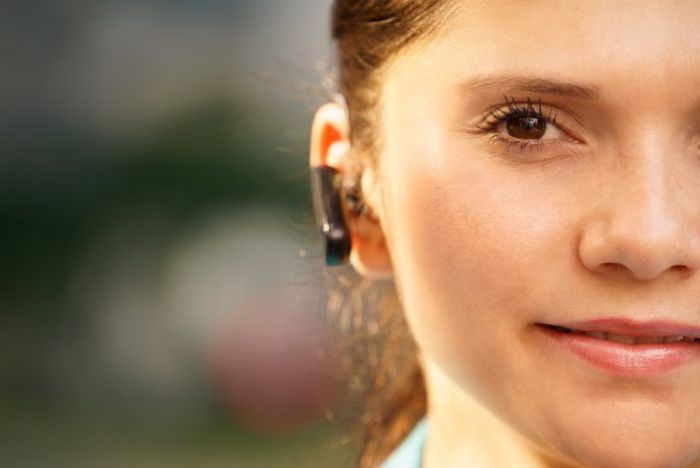 Editors Note: The following article is from EMF Blues.  Please check them out here.  This is also why we strongly recommend a headset when using your mobile device.

Bluetooth is part of the new 3G interface that allows for short-distance wireless communications amongst devices.  While the convenience of Bluetooth has allowed its use to 'catch-on' quickly among consumers, the harmful long-term effects of the radiation emitted by Bluetooth has just begun to be researched.
The Article states:
"The worry about Bluetooth stems from the fact the frequency used by Bluetooth to establish radio links happens to be the same frequency household microwave ovens' use."
Most users of Bluetooth do not know that the radiation emitted by the Bluetooth Devices throughout their homes is identical to the radiation used by Microwave Ovens to cook food. The only difference is the concentration of radiation emitted by Bluetooth is less.
A recent EMF Blues Newsletter Article cited studies showing that human tissue is not immune from the heating effect of microwave radiation. Just like a piece of meat cooked in the Microwave Oven through the heating of the water in the meat (which is how radiation cooks), the human body also experiences a type of heating of tissue when exposed to radiation that leads to the drying up of bodily fluids.
In effect, having a grid of 'Smart Devices' in one's home creates an environment that is not dissimilar to the environment inside your Microwave Oven. The only difference is the strength of the frequency.
So, while there have been no reports of anyone being 'cooked' while in their home from Bluetooth as of yet, long-term exposure to this frequency of microwave radiation is not yet known. Logic dictates the radiation would cause a low grade heating leading to inflammation and potential dehydration of fluids.

Common short-term symptoms associated with low grade inflammation and dehydration include headaches, ringing in the ears, vertigo, brain fog, blurred vision, skin rashes and joint pain.
While the level of radiation Bluetooth emits is considered 'safe' by current safety limits, it is prudent to understand that current safety limits do not take into consideration the thermal heating aspect of radiation. As more research is done, we are learning that the thermal heating aspect of radiation is indeed where a lot of the danger from radiation exposure truly lies.