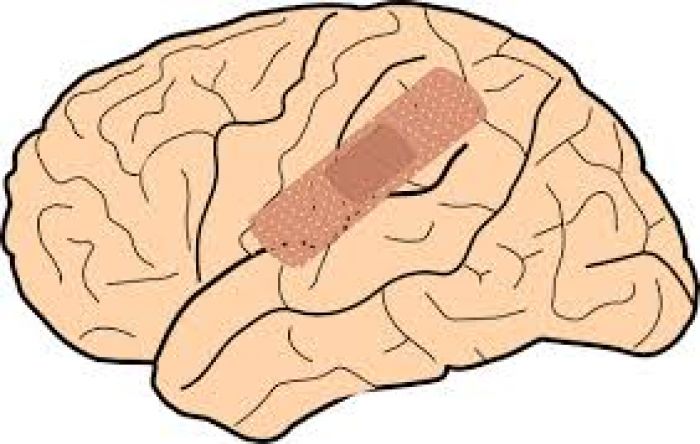 Editors Note: The following article is from EMF Blues.  Check them out here.

A research paper out of Portland, Oregon that was published in European Psychiatry in January of 2016 has linked exposure to EMFs with both brain damage and widespread neuropsychiatric effects.

The paper cites numerous studies confirming that exposure to low intensity microwave wavelengths results in established neuropsychiatric effects such as:

The paper goes on to state that, according to past studies, it has been found that various types of microwave EMF exposure is able to induce these neuropsychiatric effects, including:

It seems that the majority of symptoms associated with EMF sensitivity are actual symptoms indicating an impairment in brain function. Which, although minimal, is a type of brain damage that if continued on a long term basis could result in permanent changes to the brain.

The author feels strongly that current EMF safety limits are inadequate, as these safety limits were established based only on the thermal heating effect of EMFs on tissue. In short, current EMF safety guidelines are only taking into consideration EMFs as a carcinogen ( a cancer-causing agent). As can be seen by the widespread neuropsychiatric effects induced by EMFs, EMFs are capable of causing impairment to the brain.
Source: http://www.europsy-journal.com/article/S0924-9338(16)01914-3/abstract

More in this category: « EMFs As Toxic to Your Body as Heavy Metals Are You Being Cooked by Radiation? »