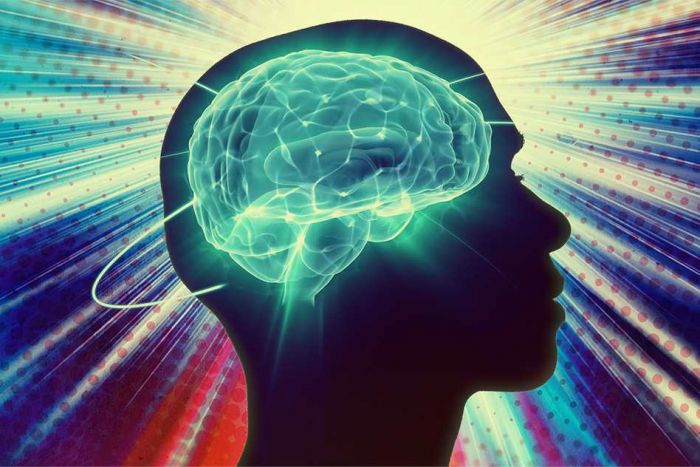 Electrohypersensitivity (EHS) is a condition in which people develop various symptoms when exposed to certain types of EMF fields. While many European countries recognize EHS as a legitimate health problem, countries such as the USA still consider it to be primarily a psychosomatic condition.

However, a 2013 research paper published by Dr. Magda Havas might change the way EHS is viewed amongst the medical professions.

A Professor of Environmental and Resource Studies at Trent University in Canada, Dr. Magda Havas is one of the leading researchers in the field of EMFs. Her recent study on those experiencing EHS proved that physical changes occur in the body after exposure to certain types of electromagnetic fields and radiation.

Some of the more significant changes were seen in the heart, blood and autonomic nervous system.

In the heart, exposure to EMF fields resulted in irregular heart beats as well as pain and pressure in the chest.

In short, exposure to EMF fields puts the body in a state of stress, while simultaneously lowering the body's ability to nurture and nourish itself.

Dr. Havas concludes that the symptoms of EHS experienced by people are firmly rooted in physiological changes in the body and are not psychological in nature.

She also compares the documented symptoms experienced by radar operators in the 1940s through the 1960swith those experiencing EHS today and concludes that the symptoms are the same.

More in this category: « What You Need to Know About 5G Microcells Tech User Manuals Warn of Radiation Risks »