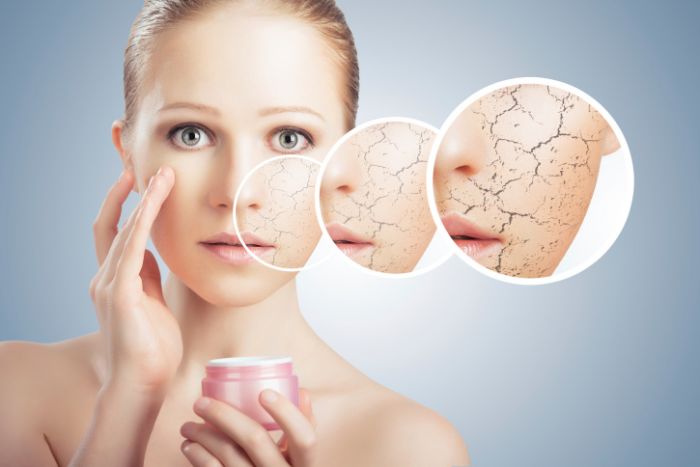 Cell Towers are a new part of our landscape. While the amount of Cell Towers in the USA numbered a little under 900 in 1985, the number today is in the millions.

With government safety guidelines enacted, it is easy to think that the radiation from Cell Towers is too weak to cause any real health problems.

Heated tissue has been found to incur DNA defects, which is why radiation exposure has been linked to cancer as well as birth defects.

A published Journal article out of the Department of Electrical Engineering in Mumbai, India has found that the biological effects of Cell Tower radiation happen long before the actual tissue heating, making current US Safety Guidelines inadequate.

The study found that  before actual tissue heating began, fluids in the body began to dry up. Fluids in the eye, brain as well as the fluid around the joints all showed signs of drying up under exposure to 'safe' levels of Cell Tower radiation.

When the body's fluids begin to dry up, we experience a chronic type of dehydration, as the body is over 79% liquid. Our blood becomes sticky and our blood volume decreases, making it harder to get nourishment to each of our trillion cells.

Constipation can occur, as the lining of mucus on the colon wall dries up. Headaches can also be a problem, as the proper flow of lymphatic fluid can be impaired as the amount of fluid decreases. Drying up of fluid around the joints can lead to achy joints as well as arthritis type symptoms. As the synovial fluid dries up, the soft padding for the joint disappears and a 'bone on bone' scenario ensues, which usually brings with it a great deal of discomfort.

What's more, the researchers found that the effects of non-thermal radiation are not recognized during the initial years of exposure and that it usually takes anywhere from 8 -10 years for any real symptoms to surface.

Unfortunately, today's Safety Guidelines are only interested in the heating effect of the radiation. The drying out of body fluids is a biological effect that happens when a body is exposed to low levels of Cell Tower radiation.

As the body is composed mostly of fluids, including the bloodstream, having these fluids dry up under low level radiation exposure can lead to changes in the biological function of the body.

More in this category: « Smart Meters and Radiation Sickness Who Set US Radiation 'Safe' Levels In 1966 and Why? »