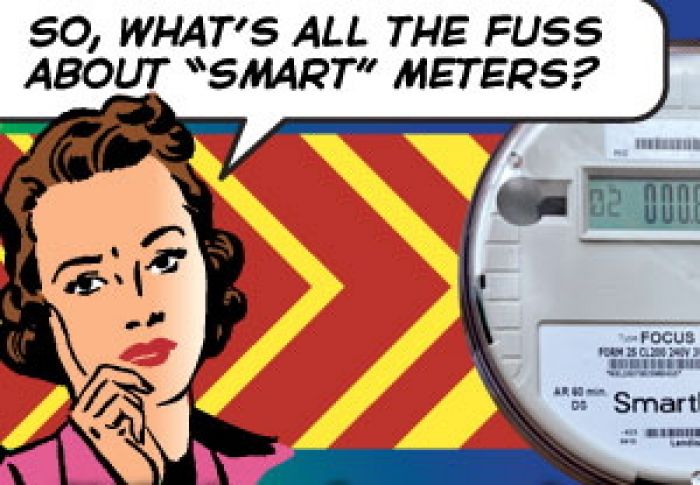 As Smart Meters become more prevalent in our communities, so do the health complaints. After Smart Meter installation, many people begin to report health problems. And many of these heath problems are the same.

Although Smart Meter health complaints are often deemed to be 'psycho-somatic', a 2006 study out of Australia has proven otherwise.

After an Australian community was outfitted with Smart Meters, residents began to report health complaints. A log was kept of these complaints. It was seen that people were experiencing the same physical ailments.

The symptoms reported were the following:

It was also noted that the impact of the symptoms on the individual's lives were significant.

Avoidance is always the best option. If you are a homeowner, we recommend looking into having the Smart Meter removed and replaced with an old fashioned analog Meter.

This is, unfortunately, not always possible depending on the state you reside in.

Apartment dwellers, as well as those in condos or townhouses, can not always control their exposure to Smart Meter radiation due to the nature of their housing.

For those who have a Smart Meter on the outside of a home, we recommend wither placing a G-333 on the interior wall so it sits directly opposite the Smart Meter. This is called spot-clearing the Meter.

Spot-clearing is not always possible due to the position of the Meter or bank of Meters that might be near the space. For those Smart Meters, we recommend space-clearing the Meters using the Star Tri-Pak.

The Star Tri-Pak should be placed inside the home, positioned on a windowsill that faces the general direction of the outside Meters. The Pak's long edge should be aimed towards the Meters.

It is also possible to clear outside Meters by placing a spot-clearing Resonator directly on the Meter. The Resonator needs to be protected from the elements, so usually the Star 3-Hole is the better option than the larger G-333. Many Smart Meters are designed with a flap, this flap can be lifted and a Star 3-Hoel can be placed inside.

More in this category: « US Naval Research: EMFs Alter How Your Body Functions Is Cell Tower Radiation Drying You Out? »