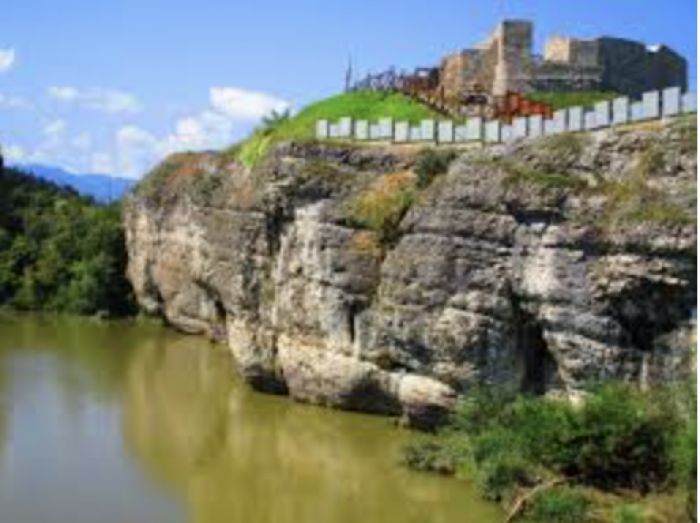 On January 1st, 2021, Mezdra, a township in Bulgaria, became the second Bulgarian territory to ban the 5G Network. The local Municipal Council voted to ban 5G during their last meeting in December of 2020.

"A 1-year moratorium is imposed on the deployment, use, maintenance and development of 5th generation / 5G (Fifth Generation technology) electronic communications (cellular) networks and facilities thereto.” Local citizens had approached the Council with their concerns regarding the possible adverse health effects of 5G radiation. The lack of research that has been done on 5G radiation and its long term effects led the citizens to fear that it could harm their health. Here in the US, the 5G roll-out has been well underway. While there have been some counties and townships that have made provisions regarding the proximity of 5G Antennas to homes, overall, the FCC has taken charge of the 5G roll-out and has made a 'fast-track 5G' provision. This provision gives the federal government dominion over local governments in terms of the installing of the 5G infrastructure. As there has been no long term testing done on 5G radiation, it would seem to be basic common sense to halt the wide-scale roll-out of this new technology until testing can be done. It seems the town of Mezdra in Bulgaria agrees and will wait for proof of 5G's safety before allowing it to be installed. Which means they could be waiting a very long time, as short-term studies on previous Network's radiation, such as 4G, point to RF radiation being carcinogenic. 5G, due to its high millimeter waves, promises to carry with it even stronger body-penetrating radiation than the current 4G Network. This is due partly to 5G radiation traveling in focused beams. While 5G radiation has never been deployed for public use, it has been utilized by both the Chinese and the US Military for EMF Weaponry. In the US, these same high millimeter waves have been used in the Active Denial Defense System, which is an EMF Weapon designed to disperse large crowds through a painful burning sensation felt on the skin from the high millimeter wave frequencies. As Fiber Optics are a faster and safer method of digital delivery, it makes sense to focus on the installation of Fiber Optics rather then to continue to push-through untested 5G.

More in this category: « FCC Brought To Court Over Outdated RF Safety Levels