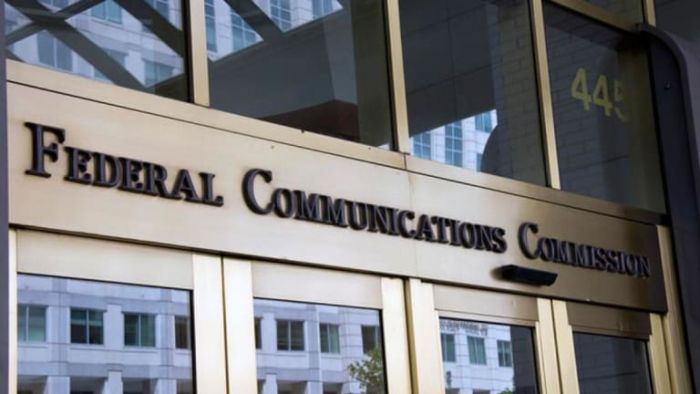 RF radiation at high enough levels has the ability to heat tissue. This is why you can cook food in a microwave oven. The RF radiation actually heats the water within the food, which is how the food is cooked.

The FCC has based their Safety Levels on radiation from wireless devices only on the strength of the radiation to heat tissue. However, since 1996, there has been much research done proving that radiation too low to heat tissue still has the ability to cause dangerous biological reactions in the body.

DNA breakage, inflammation, damage to cells, suppression of the thyroid, leakage in the blood/brain barrier, thickening of the blood, miscarriages and tumor growth have all been linked to RF exposure in published peer-reviewed studies since 1996.

"However, the Commission’s regulations do not recognize or prevent any potential biological responses to non-thermal pulsed and modulated RF/EMF emissions. This failure to account for “non-thermal” impacts can lead or contribute to health problems and diseases."

Wireless radiation used to power telecommunications devices is highly biologically active. The waves are manipulated in order to be able to carry the necessary data. This manipulation is called 'modulation' or 'pulsation' and results in waves that are extremely active.

The Court Petition gives a thorough explanation of the science of how these waves are made so biologically active:

"Wireless technology uses electromagnetic waves to carry information. A wave “frequency” is the number of wave cycles per second. Each cycle per second equals a “Hertz” (“Hz”).The Radio-Frequencies (“RF”) signal is the “carrier wave.” But communications require carrier wave manipulation to “encode” the data on the carrier wave. Two main techniques are used: “pulsation” and “modulation”.

Modulation places additional “mini”-waves on the RF carrier wave. Pulsation injects “bursts” or turns the signal on/off. These manipulations of the RF carrier wave result in complex and versatile signals that are biologically active. RFs emit “non-ionizing” radiation (“RFR”) because they lack sufficient energy to pull electrons from atoms and molecules. Each RF wave, however, still radiates energy that is absorbed by biological tissue."

The FCC's 1996 RF Safety Guidelines only limit the public's exposure to radiation strong enough to induce thermal heating of tissue.

The reason the FCC cites for not allowing exposure levels of RF radiation that heat tissue is due to the body's "inability to dissipate excessive heat". In truth, levels of radiation strong enough to heat tissue will have drastic effects on cellular health, skin, immunity and the blood - as the blood can become overheated.

Regardless of urgent pleas over the years by various doctors, sciences and research organizations, the FCC has held firm to their position that there is no need to update their 1996 RF Safety Levels.

As far back as 2002, 1,000 doctors signed an appeal asserting that RF/EMF is a “fundamental trigger” for “a dramatic rise in severe and chronic diseases....and that "therapeutic efforts" are becoming “less effective” and its growing uniqueness “prevents the patient’s thorough recovery". The appeal asked for the FCC to make their RF Safety Guidelines more stringent. The FCC ignored this appeal.

According to the current 2020 appeal, the FCC is in violation of its own mandate, as its job is to safeguard the public through responsible regulations. Failing to re-assess and upgrade outdated regulations from over 20 years ago to include the new research findings is not a move that helps to protect the public...however it does help to protect the Telecommunications Industry.