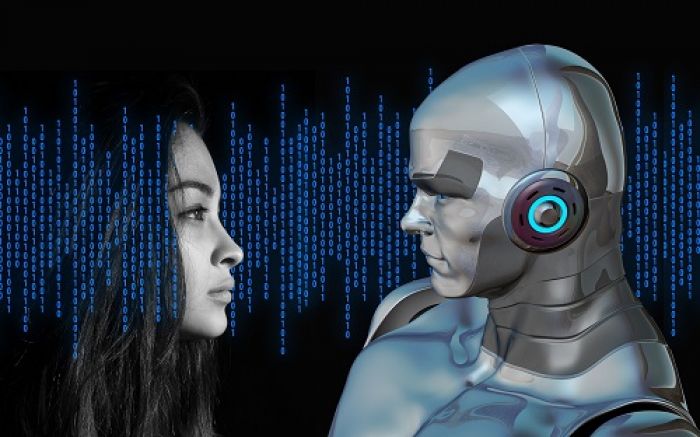 After the FDA spent 30 million dollars on the National Toxicology Program study, they are ignoring their own study's findings and moving forward with the 'safe' label for radiation and 5G.

The NTP study was conducted to determine whether exposure to cell phone radiation was harmful to health. The results of the study clearly showed a strong link between radiation exposure and cancer.

Now, in an effort continue to fast track the roll out of 5G, the FDA recently put out a report labeling both cell phone radiation and the new, high millimeter wave frequency radiation of 5G as 'safe'.

Top scientists, experts in their fields, are demanding the FDA retract their report. They are calling the report 'biased' and full of inaccuracies.

Ronald Melnick, PhD was the leader of the design of the National Toxicology Program studies on cell phone radiation, finds it odd that the FDA commissioned this study to determine whether there was a health risk involved in cell phone radiation exposure and then ignores the study's findings. The NTP study took place over 2 years and, when its results were finally released in 2018, caused quite a stir within the scientific community.

Due to the study's findings, there was talk of having the WHO change its labeling of cell phone radiation from a possible carcinogen to a probable carcinogen. This potential shift by the WHO in the categorizing of wireless radiation could tumble the entire house of cards that is the Telecom Industry. Overnight, the product that the Telecom Industry is selling to the public could no longer pass Government Safety Guidelines.

"I find it shocking that the FDA would casually dismiss the carcinogenicity findings from the National Toxicology Program studies on cell phone radiation in experimental animals, when it was the FDA that requested those studies in the first place ‘to provide the basis to assess the risk to human health,’ and when an expert peer-review panel carefully reviewed the design and conduct of those studies and then concluded that the results provided “clear evidence of carcinogenic activity,” stated Ronald Melnick PhD .

Dr. Anthony Miller, Professor Emeritus at the Dalla Lana School of Public Health, University of Toronto and former Director of the Epidemiology Unit of the National Cancer Institute of Canada, had this to say about the FDA's new report on the safety of radiation and 5G:

“Radiofrequency is an established carcinogen. Cell phones held close to the head will substantially increase the risk of a type of brain cancer—glioblastoma. Based on the evidence reviewed it is our opinion that IARC’s current categorization of Environmentalible Human Carcinogen (Group 2B) should be upgraded to Carcinogenic to Humans (Group 1).

Dr. Miller recommends people go back to using wired technology to reduce their exposure to wireless.

President of the Environmental Health Trust, Dr. Devra Davis was 'astonished' at the FDA's report:

"This astonishing report from an agency charged with protecting public health should be retracted.  It does not meet minimum standards of scientific reporting or review, as it takes a skewed look at science, lists neither authors nor reviewers. It ignores the recent Yale study supported by the American Cancer Society linking cell phone use to thyroid cancer. It does not consider that antiquated phone test methods do not protect anyone from microwave radiation emitted by phones or other devices. It ignores repeated calls from the American Academy of Pediatrics and numerous experts in the field of child health to take into account the unique vulnerability of children, pregnant women and young adults. No reference is made to a growing body of research showing brain damage and headache and replicated research showing memory damage in teens after just one year of cell phone use.”
Paul Héroux, PhD, Professor of Toxicology and Health Effects of Electromagnetism at McGill University Medicine and Department of Surgery, McGill University Health Center states the “FDA is pushing red herrings to avoid the inevitable conclusion that electromagnetic fields have important carcinogenic effects on animals below thermal levels."

Dr. Marc Arazi of Phonegate Association says, "The FDA’s position is totally incomprehensible especially since the findings of the Phonegate scandal have revealed the deception by cell phone manufacturers who have knowingly overexposed all cell phone users to excessive radiation for decades."

These top scientists and more have submitted letters to the FDA asking them to retract their report which is, according to these experts, 'scientifically inaccurate'.