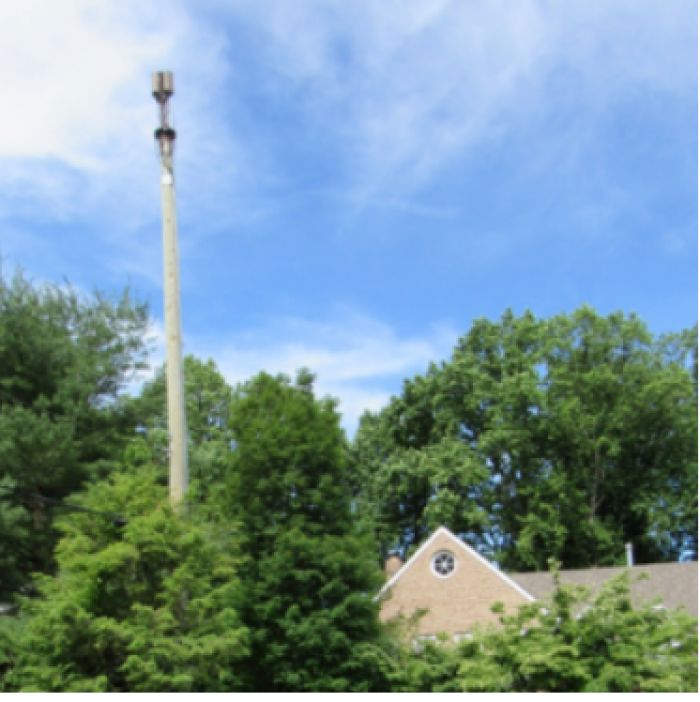 The National Institute for Science, Law & Public Policy in Washington, DC recently published a paper entitled "Re-Inventing Wired: The Future of Landlines and Networks". In that paper, the author Tom Schoechle, PhD (Senior Research Fellow at the National Institute for Science, Law and Public Policy) makes his case for why moving on from the dependency on wireless networks and returning to wired networks is the way of the future.

While wireless networks, including the new 5G Internet of Things, are being sold as the most convenient option for society, Dr. Schoechle points out that the push towards wireless networks and 5G is not being dictated by the marketplace, but by the corporations who stand to benefit.According to Dr. Schoechle, wired networks are the most efficient and cost-effective method of communication a society can use going forward.

The push towards "Smart" Tech and "Smart" Cities, according to the paper, benefits the corporations, rather then the people. For the people, a return to stable, landline networks would be the most convenient and, from a health standpoint, the safest.

Here are some excerpts from Dr. Schoechle's paper:

“The history of U.S. communication infrastructure increasingly supports the proposition that it is unrealistic to expect private monopolies, duopolies, or triopolies—regulated or unregulated—to make the long-term investments necessary to build the enduring and sustainable public broadband fiber information highway that the country needs.Corporations will invariably seek the cheapest, quickest, and most profitable path, which has led to the current emphasis on wireless.”
“While it is correct to suggest that demand for wireless has been driven to a large extent by convenience, it has also been driven by regulatory and policy directions that have disadvantaged wired networks in the marketplace,creating a wireless juggernaut that in many respects diminishes public access and convenience while wireless providers and their allies in business and government mislead the public about the adequacy and potential of their systems.”
"...the public needs publicly-owned and controlled wired infrastructure that is inherently more future-proof, more reliable, more sustainable, more energy efficient, safer, and more essential to many other services. Wireless networks and services, compared to wired access, are inherently more complex, more costly, more unstable (subject to frequent revision and “upgrades”), and more constrained in what they can deliver."
“Energy consumption in communication networks is growing at an unsustainable rate—possibly doubling every two years—with the biggest culprits being data centers and (most significantly) wireless access networks.”
“The result of the 1996 Act and associated deregulation of the sector has been the “stranding” of common carrier landline facilities and the unleashing of extreme concentration of the market power of cable and wireless carriers."

“Contrary to industry claims, copper landlines are not obsolete, but can outperform wireless by employing new VDSL or G.fast signaling technology (Gatherer, 2017). The unstated industry motive is to force subscribers into more profitable wireless networks. The claims about obsolescence and the supposed need to “step toward to the 21st century” is a self-serving, false narrative put forward by monopolistic corporations and their political lackeys.”

As we move into the widespread installation of 5G, it seems researchers and policymakers are taking a closer look at wireless vs wired networks and finding wired networks are a superior choice to wirelessin every way.