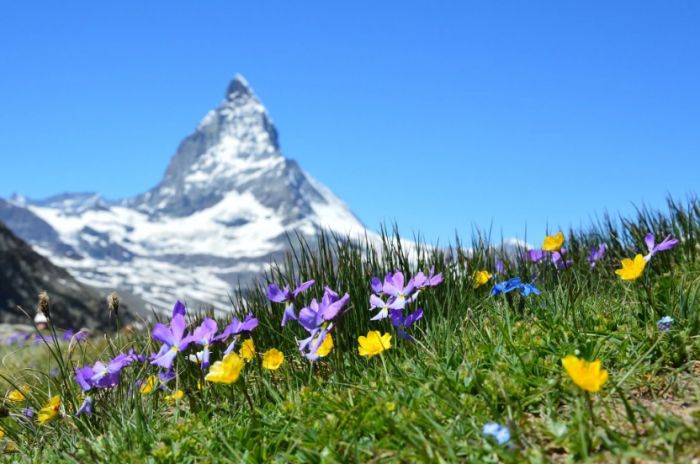 According to Physicians for Safe Technology, 5G recently launched in Switzerland in over 102 locations. One of those locations is the city of Geneva. Geneva is the most populated city in Switzerland.

Almost instantly after the roll-out of 5G, people living in Geneva began reporting strange types of discomfort. Neighbors' began getting together to discuss the various symptoms they and their families were experiencing.

As the roll-out of 5G lined up with the onset of these symptoms, most citizens of Switzerland did not hesitate to connect the two.

"As soon as the antennas were installed, several residents and entire families in the heart of Geneva reported similar unusual symptoms of loud ringing in the ear, intense headaches, unbearable earaches, insomnia, chest pain, fatigue and not feeling well in the house."

Many residents began calling Swisscom, a Telecommunications provider in Switzerland, to inquire if there had been an activation of 5G. One of those residents, 29-year-old Johan Perruchoud, called up Swisscom and was told that the 5G cell towers were activated on the same day he began to experience symptoms.

Swisscom insured all of the callers that the 5G that was just activated was emitting radiation that was both "legal" and allowed within the current Swiss "guidelines".

Many in Geneva began asking why so many people began experiencing adverse health reactions once the antennas were activated if the levels of radiation are indeed considered to be safe?

A Swiss physician, Dr. Bertrand Buchs states he has seen "more and more patients with similar symptoms" after the activation of 5G. He says, “In this case, our authorities are going against common sense … we risk experiencing a catastrophe in a few years… no serious study exists yet, which is not surprising when we know that this technology was developed in China... In Switzerland, we could open a line for people who feel bad, listen to these complaints and examine them."

Dr. Cornelia Mästle, a Swiss internal medicine physician and cardiologist, stated, "We are calling for prevention strategies to protect the population, further research needs and a moratorium on the expansion of 5G mobile radio.”
Source:
First Report Of 5G injury