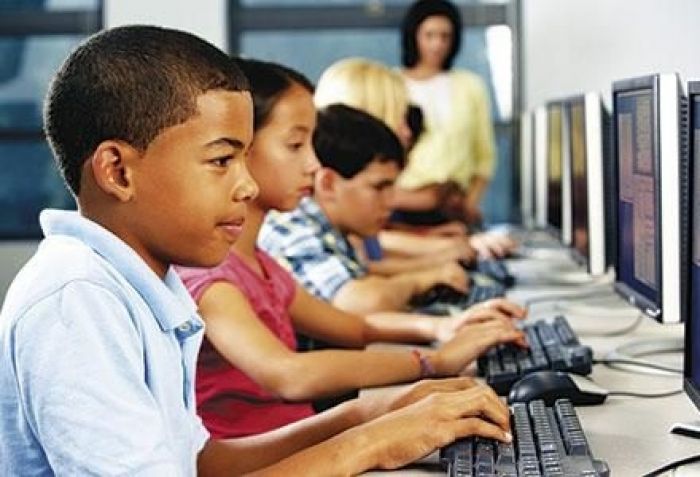 The Washington DC National Institute for Science, Law and Public Policy was created in 1978 to bridge the gap between scientific uncertainties and the safety of the public. The NISLAPP has been a sponsor of independent research into wireless radiation and its effects on the public.

As millions of children stream hours of Online Lessons due to the closure of schools, the NISLAPP is advocating that families put into practice some basic EMF safety measures to reduce exposure to wireless radiation.

The NISLAPP asked the many health advocating organizations who focus on EMF Pollution to help them get the word out to families that Virtual School should be approached with EMF safety in mind.

The NISLAPP put out a recent press release highlighting some of the EMF Safety Tips being recommended by various health and environmental organizations. Here are some excerpts from that release...

“In addition to the myriad of problems posed by kids sitting in front of computer screens hour after hour, parents may not realize that, with wireless devices, children are being exposed to constant radiation,” says Theodora Scarato of Environmental Health Trust. “Wireless laptops, tablets, phones and game consoles transmit and receive microwave radiation constantly. Better to first pre-download videos or games and then turn the device into airplane mode as recommended by the American Academy of Pediatrics.”

“If your child is used to playing with a smartphone, make sure it’s in airplane mode,” explains Kurt Cobb of SafeG Alliancewhich recommends wired connections. “Their skulls are thinner and smaller and their nervous systems are developing, so under no conditions should a child hold a cell phone near his or her body except in airplane mode.”

"The science is clear about the risks of exposure,” says Doug Wood, one of the founders of Americans for Responsible Technology, a national coalition of organizations advocating for hard-wired technologies. “It’s not a question of whether or not a child can be harmed by wireless radiation. We just don’t know which children will be harmed, or how that harm will manifest itself.”

“It is not difficult to make your devices safer by connecting an Ethernet cable directly to them. Some might require adapters. But this way, you can turn the wireless antennas off, and you and your child can have access to the internet without the radiation from the data transmission,” says Cece Doucette of Wireless Education. “And turning your router off overnight gives the whole family a break from radiation while sleeping.”