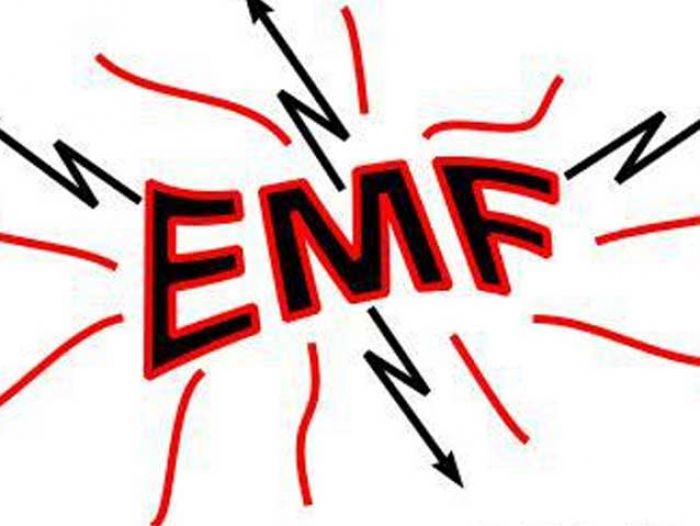 In many states, students are being forced into "Distance Learning" for the remainder of the academic year and are being furnished with laptops for home use.

While one can argue whether Distance Learning is an equal substitute for classroom learning, what is definite is that the new Distance Learning protocol will be potentially exposing children to higher levels of electromagnetic frequencies and radiations then if they were physically attending schools - as screen time is likely to increase.

Children are adversely effected by EMFs more then adults. This has been well documented in studies. Due to thinner skulls, radiation penetrates into children's brains more readily and deeper than into the brains of adults. In addition, children are still growing and exposure to radiation has been shown to affect their reproductive systems as well as their nervous systems and brains.

Scientists are continually finding links between radiation exposure during pregnancy and infancy to the later development of Autism and ADHD. Recent findings link poorer academic performance to the use of WiFi in schools. Many nations to date have banned WiFi from schools, or at least greatly limited its use among the lower grades. Israel, France, Belgium, Spain and Australia have all made moves to ban or limit the use of WiFi and cell phones in schools in an effort to protect the health of their young.

If your children are beginning e-learning, here are 10 EMF Protection Tips to help lessen the negative impact of EMFs on their health.

2. If you need to use WiFi, then we recommend placing the wireless router away from where people sit or spend a great deal of time. If you can avoid placing it directly on a desk - or in a bedroom - that is recommended. All wireless routers should be cleared by placing the G-333 or Star 3-Hole on them. The Cube Stabilizer can also be used to clear a wireless router. It can be set next to the router. Be sure to turn the WiFi off before bed.

3. If a laptop is used, it should not be placed on the lap. Placing a laptop on the lab has been shown to adversely affect the reproductive systems of both men and women. The small print in the laptop manual will warn you against placing it on the lap. Always place the laptop on a table or desk for children to use.

5. Children should stop working on a computer for at least one hour before bed, as computer and phone screens emit blue light which has been shown to suppress the production of melatonin from the pineal gland. In addition to allowing us to fall asleep at night, melatonin is now being found to be a master antioxidant that protects the body from all types of cellular damage. Without adequate melatonin production, children will not be able to fall asleep easily and will likely find themselves waking up during the night. Many computers have the ability to limit the output of the blue light emissions from their screens. Check your computer to see if and how you are able to do this. If you can set it to lessen the amount of blue light that comes out, even for one to two hours before, bed, this is recommended.

8. Try to avoid the use of wireless keyboards and 'mouses' for your child's computer set-up. Whenever possible, use hardwired components.

9. Wireless headsets of all kinds should only be used if necessary. They emit wireless radiation and are used close to the brain. If a wired headset can be used in place of the wireless, we recommend doing so.

More in this category: « The Bioenergetics Of Our Living Spaces The Electronic Grid And The Internet of Things »