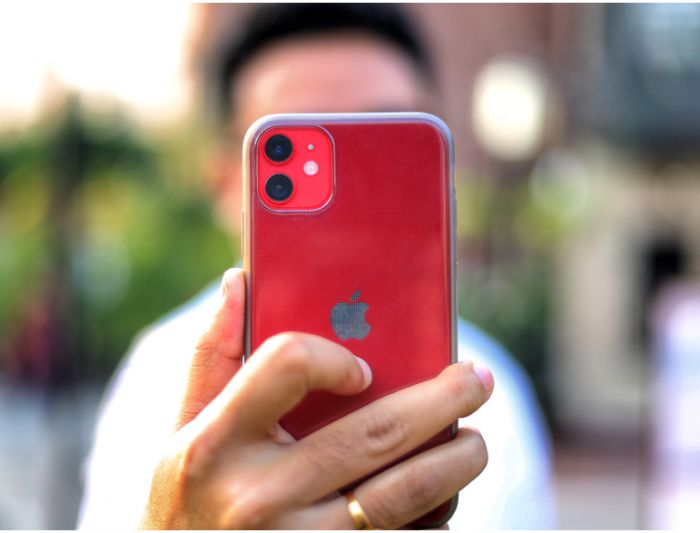 In the US, the Federal Communications Commission (FCC) is responsible for the regulation of radiofrequency radiation (RFR). They set the 'Safe Levels' for RF exposure. According to their guidelines, any amount of radiation that is under a certain amount of intensity is deemed 'safe' and is then allowed to be emitted by consumer products. The FCC's overall theory being that the amount of radiation is too low to cause any harm to health.

The current RF guidelines set by the FCC were set over 20 years ago. This was before the widespread use of wireless communications, and definitely before the iPhone. The current RF guidelines do not take into consideration any of the biological and physiological changes caused by radiation when setting their 'Safe Levels' for exposure. The FCC guidelines for radiation are only based on the thermal heating aspects of radiation. So, if the radiation is too low to actually heat tissue, then it is considered to be 'safe' under the current guidelines.

However, over the past 20 years, countless tests have been done showing that even if radiation levels are too low to heat tissue, they still have an adverse effect on the health of the body, contributing to DNA damage, tumors and cancer.

Taking all this into consideration, a recent test conducted by an independent San Diego lab, RF Exposure Labs, on two iPhones purchased off of the shelf showed that both of the iPhones far exceeded the amount of radiation allowed under current FCC guidelines. One of the iPhones tested was a iPhone 7 and the other was an iPhone 11 Pro.Both iPhones were found to emit over twice the amount of radiation considered to be safe by the FCC.

The question is, how did these iPhones initially pass FCC testing if the independent lab tests show they exceed FCC radiation levels?

According to Joel Moskowitz, a researcher at UC Berkeley on the health effects of wireless radiation, there are only two possibilities to explain this testing discrepancy. Either RF Exposure Lab has a flaw in their testing method, or the iPhones Apple is submitting to the FCC are 'rigged' in such a way as to lessen the phone's radiation output. Mr. Moskowitz says this could be easily done by Apple using a software update.

According to experts, the current FCC radiation guidelines are outdated and need to be revised to reflect the new knowledge we have on radiation's effects on the body. The guidelines need to take into consideration the fact that thermal heating is only one aspect of the harm radiation does to the body.

There also seems to be a need for more oversight in the testing process. If it is so easy for manufacturers to manipulate radiation output of devices that are sent to the FCC for testing, then maybe the devices tested need to be pulled off of the shelf rather than supplied by the manufacturer.

According to RF Exposure Labs' finding, the two iPhones they chose to randomly test emit more radiation than the FCC currently deems to be 'safe'.