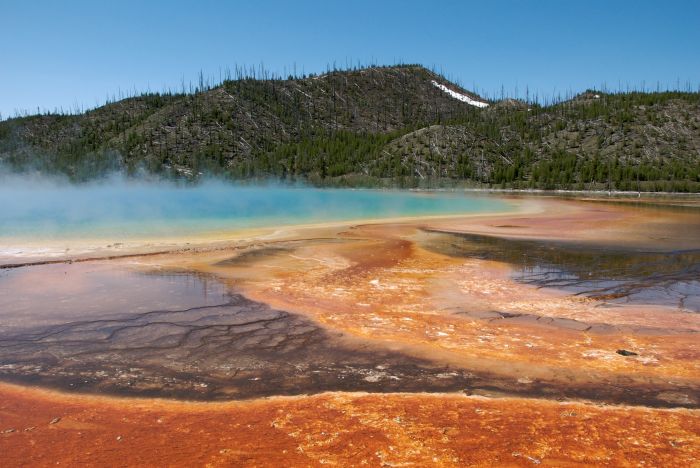 Modern man spends a great deal of time indoors. Modern homes and buildings are often built without attention paid to the flow of energy within the space,  or to the natural energies coming into the space from the earth.

A new science is emerging called Geobiology. Geobiology is the study of the interaction between life and the energies of the earth. Up until now, the ancient science of Feng Shui was the 'go to' science for balancing the flow of energy within a space. If energy was blocked, Feng Shui applied certain energetic tools to get the energy flowing. If energy was moving too fast, Feng Shui applied other tools, known in Feng Shui as cures, to slow the movement of energy down. While this approach does yield results - and certainly has been proven valid as it has survived since Ancient times - the emerging science of Geobiology seems like it might have more to offer in the way of help for modern living spaces.

While many people focus entirely on the aesthetic layout of a space, there is much more going on energetically that should be addressed. The earth emits various types of energies - some discovered and many not yet discovered - that affect our bodies. With the increase of time spent inside our dwelling places, it is becoming more important than ever to work to balance not just the flow of energy within a space, but the energy coming into the space from the earth.

In olden times, both sacred spaces as well as living quarters were often built on areas of the earth that emitted high vibrations that were conducive to health. Dowsing was often used to determine these high energy locales.

Today, hardly any buildings we live or work in are built according to the energies of the earth, making it more important than ever before to apply the science of Geobiology to your space. Being able to harmonize the subtle energies where you live and work can result in an overall increase in wellness.

While crystals and gemstones can be used to increase the vibrations in a space, Crystal Catalyst Technology and Authentic Shungite are two natural materials that do not possess an innate charge but instead work to create harmony in the spaces they are placed.

With the ability to neutralize electromagnetic fields, dirty electricity, earth radiations as well as cosmic energies, both Crystal Catalyst and Authentic Shungite can be used to balance the energies in a living space so the interaction between the life in the space and the energy is beneficial and strengthening, rather than compromising and weakening.

Balancing out the bioenergetics of a space is becoming more essential to overall health, as we move towards spending a great portion of our time indoors surrounded by technology.