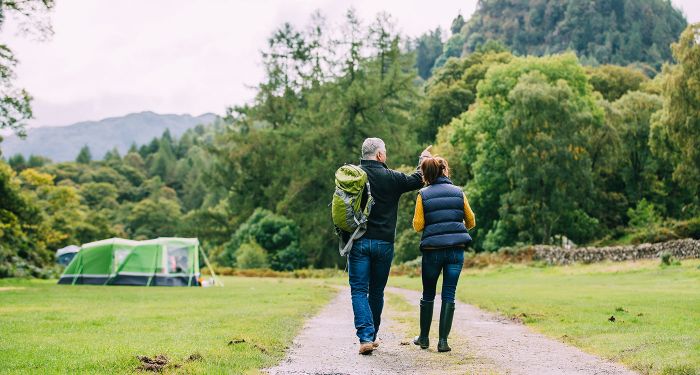 
Although the body is biologically active, at its core, it is electrical energy that it runs on. The earth emits its own EMF field. With a core of iron, the earth itself can be seen as a giant magnetic. Earth energies are healing and supportive of life.

Man-made, artificial electromagnetic energies have been found to be disruptive to life. Whereas earth's frequencies help the body to function more optimally, artificial EMFs have been found in studies to impede the functioning of the body in numerous ways. While the exact mechanisms that are affected by EMFs may not be fully understood, what is clear is that life processes become more sluggish and less optimal. One result of this is a lessening of the elimination of toxins from the body, which naturally leads to a higher state of overall toxicity.

This is why the overwhelming amount of symptoms linked to Electrical Sensitivity are symptoms that reveal the body to be functioning below par; symptoms such as headaches, brain fog, skin rashes, irritability, pins and needles in extremities, agitated sleep, ringing in the ears, sinusitis, dry eyes and more.

The effect of electromagnetic radiation (EMR) on the body has been studied for decades.Radiation has been shown to cause damage to DNA, oxidative stress, infertility as well as cancer. While the authorities still rely on safety levels that only take into consideration the thermal effects of radiation (its ability to heat up tissue), studies show radiation at levels much lower than what is required to cause tissue heating does have an effect on the physiological processes of the body.

Basic Muscle Testing can be used to determine if the body weakens when a certain resonance, food or supplement is introduced to into its energy field.

Man-made EMFs have the effect of weakening the body. However, once these frequencies have been harmonized through natural filtering materials, the body will test strong even when in the presence of the fields.

Keeping the body strong is the first step towards keeping immunity up. While there are many reasons to feel sluggish or run down in today's fast-paced culture, the adverse effects artificial EMFs have on the body should not be overlooked.

In the 21st century, EMF protection has truly become a necessary part of a healthy lifestyle.