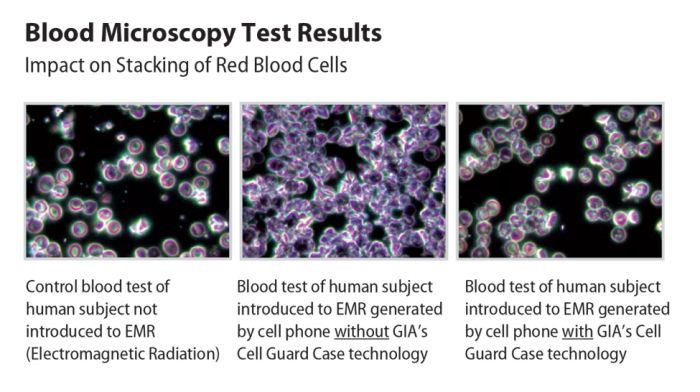 Confucius says a picture is worth a thousand words.  So look---

Raw unmodulated electromagnetic radiation impacts your red blood cells in numerous ways, but principally by interfering with porphyrins that form hemoglobin, with cell connectivity, and with cell metabolism.

These changes make it harder for cells to use oxygen, which is already depleted in our atmosphere.  Take a look at these photos from the gr8Solutions.com website: https://gr8solutions.com/categories/EMF-Protection/ 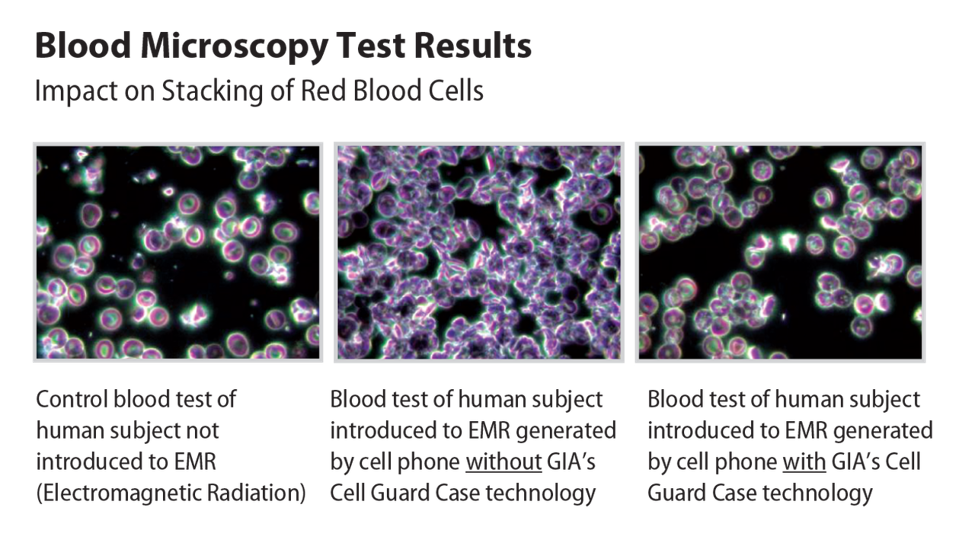 Put simply, the raw electromagnetic radiation from our power plants and electrical grid and radio transmitters and now, microwave towers, have known health consequences that first appeared more than a century ago.

Now you can literally see the problem.

Vastly increased incidence of coronary disease, diabetes, and cancer arrived in tandem with the deployment of the electrical grid.  This was documented at the time, but Big Business --- the Utilities, Big Pharma, and AMA --- shoved the facts aside. Their cash cows were at stake.

So are your lives.

EM radiation can be modified and modulated to have beneficial effects instead of the harmful ones being produced today, but little or no effort is being made to provide systemic correction. There’s no profit incentive to the utility companies to protect their customers ---and both Big Pharma and the AMA make a large percentage of their profits off these EM-induced diseases.

Go figure.  It will take mammoth public awareness and outcry to change this picture.