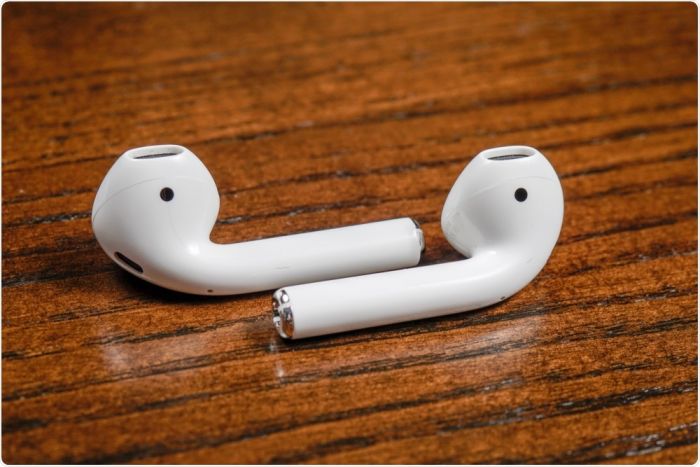 According to the National Institute on Deafness, "approximately 15% of American adults (37.5 million) aged 18 and over report some trouble hearing and one in eight people in the United States (13 percent, or 30 million) aged 12 years or older has hearing loss in both ears, based on standard hearing examinations".


In addition, roughly 10 percent of the U.S. adult population, or about 25 million Americans, has experienced tinnitus lasting at least five minutes in the past year.

While there can be many reasons for loss of hearing, studies are showing that the use of cell phones can be a strong contributing factor.

There have been several studies done on the effects of wireless radiation on the auditory system. Here are some of the conclusions based on those studies:

Based on these studies, researchers recommend "users of cell phones be on the look out for ear symptoms such as ear warmth, ear fullness, and ringing in the ears (tinnitus) as early warning signs that you may have an auditory abnormality" from direct exposure to wireless radiation.