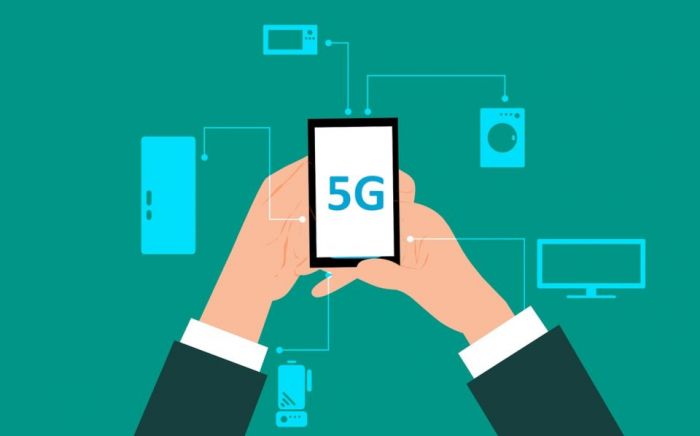 In September of 2019 the Cyprus Medical Association submitted a paper on 5G to the Cyprus Parliamentary Committee on Environment and Health.

The paper was titled "The Risks to Public Health from the Use of the 5G Network".

The 5G paper was signed by Dr. Petros Agathangelou, President of the Pancyprian Medical Association and Dr. Andreas Hadjisavvas Vice-President of the National Committee on the Environment and Child Health.

The paper discusses the concern these Doctors have over the potential health risks associated with 5G's millimeter wave radiation.

Of utmost concern is the lack of safety studies on 5G. There have been none to date.

Another issue the Doctors have is theincrease in background radiation exposure that the new 5G Network is to bring.

There is also the interaction of 5G with older Networks, such as 4G and 3G. With 5G being a different type of wave that travels in a beam formation, it is not known how this radiation will interact with the radiation from 4G, 3G, and 2G - as all of these Networks will be transmitting simultaneously.

Lastly, the paper points out that there is no real way to measure the amount of radiation that people, animals and the ecosystem will be exposed to on a regular basis. A previous paper on 5G that the European Parliament penned stated that "the problem is that currently it is not possible to accurately simulate or measure 5G emissions in the real world.”

The paper requests the following be enacted: