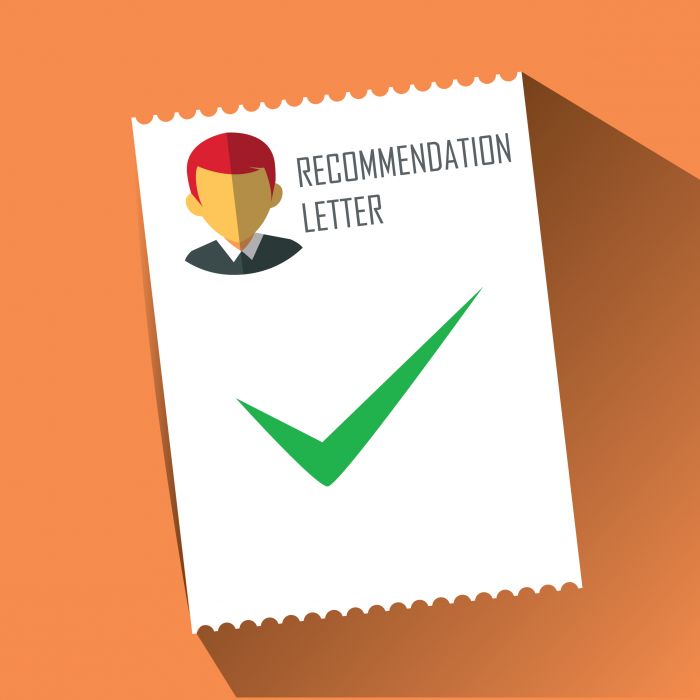 With over 800,000 5G antennas scheduled to be deployed by 2021, the reality of a 5G landscape is here. Fortunately. there are many doctors, scientists and researchers fighting against this 5th Generation of wireless. According to one Doctor, "5G is the stupidest idea in the history of mankind".

The high miilimeter wave radiation that makes-up 5G has never been tested for its long-term effects on people or the ecosystem. In fact, this same type of radiation has a history of use as an EMF Weapon due to its ability to create a burning sensation on the skin.

These two factors alone are enough to get those interested in health and wellness pondering whether blanketing the country with these frequencies is such a good idea.

Well, on December 11th of 2019, a coalition of experts in the field of health and sciences sent a National 5G Resolution Letter to President Trump. The letter urges the President to halt the roll out of 5G until it can be tested and proven to be safe.

This 5G Resolution Letter was drawn up during the first Medical Conference dedicated to the hazards of Electromagnetic Pollution. The Electromagnetic Fields Conference, as it was called, was held in Scotts Valley, CA in September of 2019.


Excerpts From The 5G Resolution Letter...

“We join with the thousands of doctors, scientists and health care providers worldwide who have recently issued appeals for urgent action on 5G to protect public health and call for a moratorium on 5G and any further wireless antenna densification until potential hazards for human health and the environment have been fully investigated by scientists independent from the wireless industry.”

“The children are our future. The scientific evidence has been clear for decades and now America has an opportunity to lead the way...health effects of wireless radiation go misdiagnosed and underdiagnosed for years. Parents, teachers and physicians need to know that hardwiring internet, phone and tv is a healthier option for our children.”
"5G will dramatically increase our daily exposure to radiofrequency electromagnetic fields(RF-EMF) in addition to the 2G, 3G, 4G, Wi-Fi, etc. RF-EMF from wireless infrastructure already in place that will continue to emit. The 5G antenna densification plan will lead to a significant increase of involuntary exposure to wireless radiation everywhere."

"Cell phone and wireless were never premarket safety tested for long-term exposure to humans when they first came on the market decades ago. Now the harmful effects of non-ionizing electromagnetic exposure to humans and the environment are proven"

"A large number of peer-reviewed scientific reports demonstrate harm to human health from EMFs. Effects include increased cancer risk, increased cellular stress, increased harmful free radicals, genetic damages, structural and functional changes of the reproductive system,  learning and memory deficits,behavioral problems, neurological disorders, headaches, and negative impacts on general well-being in humans. Damage goes well beyond the human race, as there is growing evidence of harmful effects to trees, bees, plants, animals, and bacteria."
“The electromagnetic radiation standards used by the Federal Communications Commission (FCC) continue to be based on thermal heating, a criterion now nearly 30 years out of date and inapplicable today.” 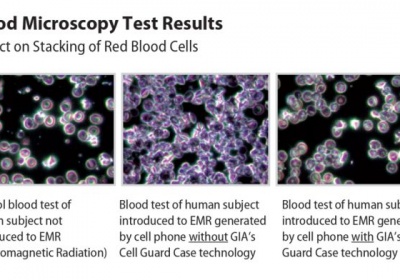 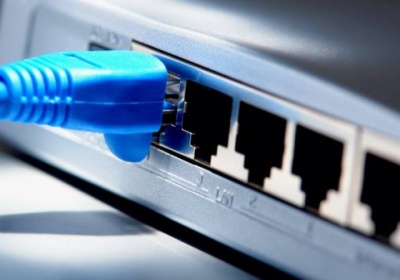 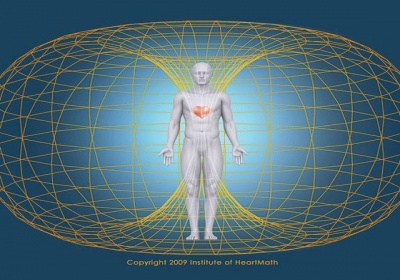 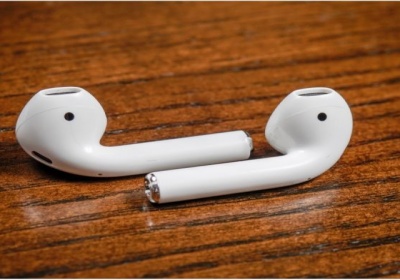