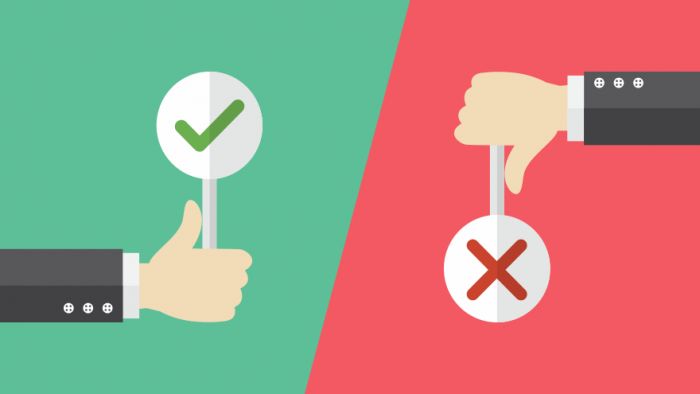 Use the cell phone on speakerphone.
Turn the power off if you need to put the phone in your pocket.

Set Airplane Mode On with WiFi Off as much as possible.
Power off cell phones when in a car, bus, elevator or anywhere else the signal is weak.
For long calls, make an effort to use a corded landline.
Don't:
Avoid touching your head or body with the phone when the phone is turned on.
Don't use the cell phone when the signal is weak because the radiation output will be higher.
Do not carry a cell phone in a bra or in any clothing pocket.
Do not use your cell phone as an alarm clock. Keep it out of the bedroom during sleep. Use a battery powered alarm clock in its place.

Do:
Keep your landline.
Get a corded phone for your home.
Run lines into all the rooms you need a phone in.
Use a wired VOIP System.
Don't:
Avoid using a cordless DECT phone for home. These phones emit the same type of radiation as cell phones. Microwave signals are emited from the base station to the various handsets placed throughout the home, as well as from the handsets themselves.

Do:
Go back to a hard-wired internet connection that uses cables/cords. Wired internet routers can be requested and ethernet cords can be used at home. Many internet providers allow you to turn off the wireless signal on your router through the internet. Look into this option.
Don't:
Avoid leaving your wireless router on all the time.
If you must leave it on throughout the day, be sure to power it off during sleep. If there is no on/off switch on the router, unplug the cord when you go to sleep.
Avoid using boosters and WiFi access points, these add significant amounts of wireless radiation to the home.

Do:
Use a corded printer.
If you must use a wireless printer, set the WiFi function to its lowest setting to minimize the amount of radiation emitted.
Don't:
Avoid placing a wireless printer on your desk or close to your workspace. Wireless printers consistently emit wireless radiation, which is why the manuals recommend not placing them near a workspace.

Laptop & Tablets
Do:
Use ethernet connections.
Set the WiFi to off and the Airplane Mode to on.
Download applications for kids so they can use the Tablet with the WiFi off.
Don't:
Avoid using wireless enabled laptops if an ethernet connection is available.
As per the manuals, avoid placing a laptop on your lap.
Don't forget to turn the WiFi connection off when it is not being used.

Do's and Don't For Safe Technology