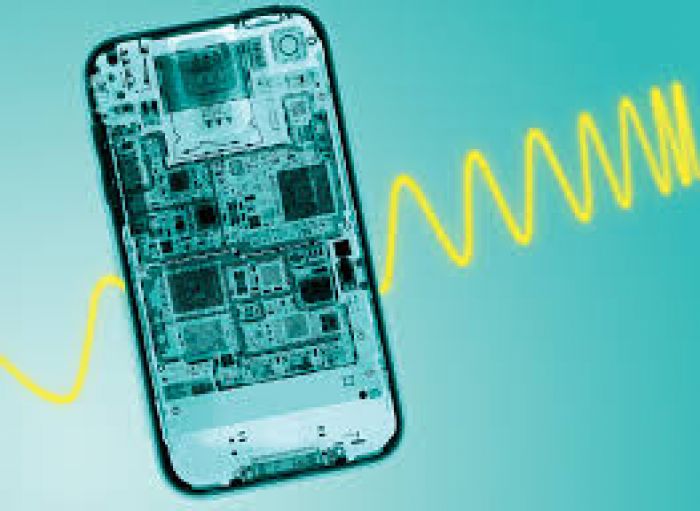 Myth 1:
There is no hard evidence that wireless radiation is harmful.

Busted:
A recent $30 million dollar, 10 year study was conducted by the US National Toxicology Program on the effects of cell phone radiation. According to the NTP's own analysis of the data, they found 'clear evidence of tumors in the heart, brain and adrenal glands' of the lab animals that were continually exposed to the radiation.

Myth 2:
Although the World Health Organization has classified wireless radiation as a Group 2 Carcinogen, there is no real need for concern, as Group 2 substances are described as 'probable' carcinogens.
Busted:
Group 2 Carcinogens do include toxins that have been shown to pose real health threats. Lead, DDT and Choloform are all Group 2 Carcinogens.


Myth 4:
Since the radiation emitted from cell phones, WiFi, cell towers, Smart Meters and Bluetooth falls within the current International Safety Standards for radiation, it is safe.
Busted:
These safety standards are outdated and have not been changed to reflect the current scientific knowledge base regarding wireless microwave radiation. These safety standards are based on the now dis-proven theory that radiation needs to cause thermal heating of tissue to be dangerous to health.

Myth 6:
TV and Broadcast Towers have been emitting wireless radiation for years and they have been deemed safe.
Busted:
Epidemiological studies and surveys have found an increase in cancers among the population living in close proximity to both TV and Radio Broadcast Towers.

Myth 8:
When your cell phone is shut off, it is no longer emitting radiation.
Busted:
Even when cell phones are switched off, they are still performing internal functions such as location whereabouts and time keeping and will continue to emit small amounts of radiation. This is why it is possible to still trace a cell phone even if turned off.

Myth 10:
The authorities say there is no known health effects from EMFs at this time.
Busted:
Many governmental authorities in Europe and Israel have begun to restrict the use of wireless communications by removing wireless internet from schools, hospitals and other public places. Certain government authorities have also restricted the use of cell phones in schools and have set safety guidelines regarding their use, in an attempt to protect the health of their citizens.