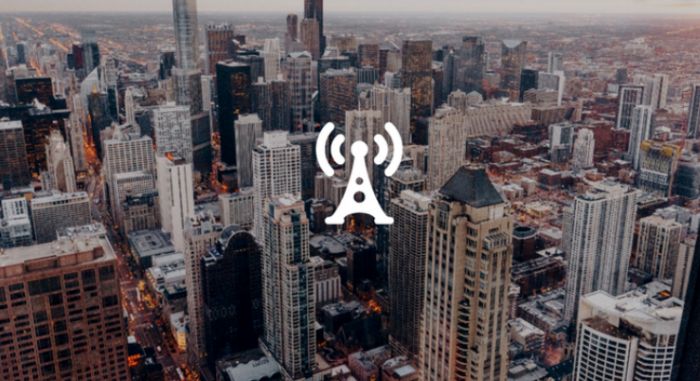 A 2017 published study in the Journal of Electromagnetic Biology & Medicine found dramatic damage to the blood of individuals living close to cell towers and antennas.

The study was published in August of 2017 and was funded by the Zoology Department of the Mizoram University in India. The study was titled "Impact of radiofrequency radiation on DNA damage and antioxidants in peripheral blood lymphocytes of humans residing in the vicinity of mobile phone base stations"
Is Cell Tower RF Radiation Damaging?
The study was set up to try to determine if the radiofrequency radiation (RFR) emitted by cell towers and antennas had any adverse health effects for those living in close proximity to them

The three researchers involved in the study planned to determine if the RF radiation was indeed damaging the body by looking at its effects on the blood.

The study found that the group exposed to the RF radiation at a close distance experienced damage to their blood. The damage seen in these participants blood is the same damage that is considered predictive of cancer.

The blood of those exposed to RF radiation at a close range was diminished in all three of the body's master antioxidants; glutathione, catalase and superoxide dismutase.

In addition, the blood of the exposed individuals showed heavy lipid peroxidation. According to Wikipedia, "Lipid peroxidation is the oxidative degradation of lipids. It is the process in which free radicals "steal" electrons from the lipids in cell membranes, resulting in cell damage."

Real Life Exposure vs Simulated
This study of RF radiation exposure from cell towers and antennas is important, as it is a study that looks at real-life exposure rather than simulated exposures in a lab setting.

While there are countless studies to date showing the adverse health effects of RF radiation exposure as emitted from cell phones, cell towers and wifi, there are always those conflicting studies that show little to no effects on the body from the radiation.

The researchers point out that this has to do with looking at real-life radiation exposure vs simulated exposure in a lab setting.

The study concludes that its results should be considered a more definitive look at the adverse health effects of cell tower and antenna radiation on the body, as it used real-life exposure, which is obviously very different from what is re-created in a lab setting.