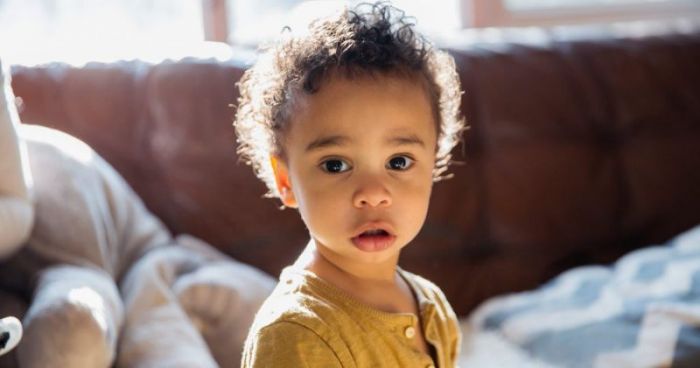 Dr. Herbert's Report is titled "Autism and EMF? Plausibility of a Pathophysiological l.ink". In the report, Dr. Herbert breaks down how the brain works and how exposure to electromagnetic frequencies affect the brain. Her in depth research has led her to conclude that Autism is less something that is "hard-wired" into the brain in utero but something that is generated "moment to moment" by a "physiologically challenged" brain.

How EMFs Affect the Developing Brain
Dr. Herbert's research on EMFs and the brain shows that one of the main challenges developing brains face is the  stress of EMF exposure. As the brain is electrical in nature, its functioning is highly affected by both electrical and magnetic frequencies.

According to Dr. Herbert's report, EMF and RFR (radiofrequency or microwave radiation) are toxins to the brain that alter basic brain function, also referred to as brain metabolism.

The Parallels of EMF Exposure & Autism
The damage to the brain caused by exposure to both EMFs and RFR mimic that damage seen in the brains of those who are Autistic. Some of the shared damage seen is overall cellular stress, leakiness of the blood brain barrier and gut blood barrier as well as genetic mutations.

The damage to cells caused by EMF and RFR exposure also mimics the same damage seen in cells of those who are Autistic. Mitochondrial dysfunction, disturbed immune function, anddeath of brain cells.

EMF/RFR exposure is also associated with the same markers of immune dysfunction as is Autism, as well as the same markers for nervous system disturbances, such as disturbed sleep, poor sleep quality and altered brainwaves.

Dr. Herbert's Conclusion on EMFs & Autism
According to Dr. Herbert, both EMFs and RFR are "a brain irritant". They cause the brain to alter its function, become impaired in many processes and inflame, eventually resulting in a comprised immune system, a leaky gut and an imbalanced nervous system.

The same brain issues associated with exposure to EMFs and RF Radiation with are seen in those with Autism, leading Dr. Herbert to conclude that:
"EMF is a contributor to causing and worsening Autism...reducing EMF exposures should reduce severity and incidence of Autism".