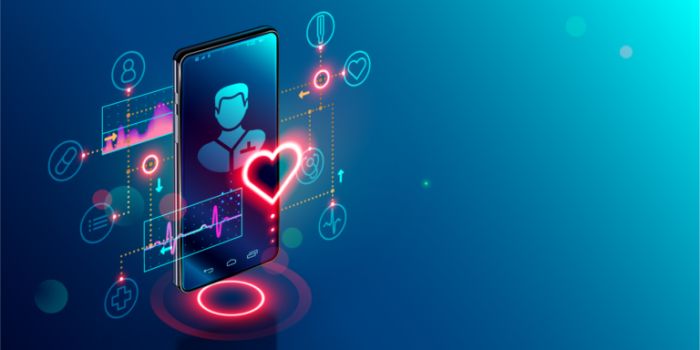 Martin L. Pall, PhD is a Professor Emeritus of Biochemistry and Basic Medical Sciences at Washington State University.  An avid researcher on electromagnetic fields, Dr. Pall has written extensively on the subject and is considered to be an expert in the field.

He authored a paper in May of 2018 on the harmful effects of EMFs on the body. The paper goes into the deep science of how electromagnetic radiation affects the health of the body on a cellular level. While the deep science is beyond the scope of this article, here is a breakdown of Dr. Pall's findings on how EMFs affect our bodies.

1. EMFs attack our nervous systems and brains. This leads to widespread neurological/neuropsychiatric effects. According to Dr. Pall, "This nervous system attack is of great concern."
2. EMFs attack our endocrine system and alter our hormones. Studies have shown EMF exposure to spike cortisol levels, possibly leading to diabetes and other metabolic disorders.
3. EMFs are known to produce oxidative stress and cause free radical damage, both of which have been implemented in all chronic disease states.
4. EMFs attack the DNA of our cells. EMF exposure causes DNA to break, which has been linked to cancer as well as birth defects.
5. EMF exposure produces elevated levels of apoptosis, also known as programmed cell death. Increased rates of cell death has been linked to infertility and neurodenerative diseases.
6. EMF exposure has been shown to "lower male and female fertility, lower sex hormones, lower libido and increase levels of spontaneous abortion".
7. EMF exposure has been shown to produce life threatening cardiac effects by altering the beating of the heart.
8. EMFs directly attack the cells of our bodies to cause cancer.
9. In utero EMF exposure has been shown to increase the chances of Autism and ADHD.

According to Dr. Pall's research, current EMF Safety Levels are 7.2 million times too high to be considered 'safe' for the body.