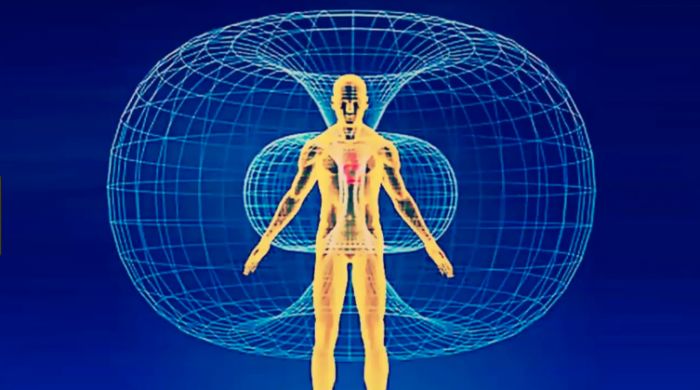 Editors Note: The following article is from EMF Blues.  Please check them out here.Early Congressional Hearing on Health Risks of EMFs

Just to put this Hearing into context, this Congressional Hearing took place years before the widespread use of cell phones and other types of wireless communications brought microwave radiation into our environments. This Hearing even took place before the widespread use of the home computer. Yet, even in the 1990s, it was becoming apparent to the scientists and doctors that EMFs did indeed affect the functioning of the human body, leaving it weakened and potentially susceptible to various states of dis-ease.

Congressional Transcript of Expert's Testimony
Many scientists, researchers, professors and doctors testified before Congress on the health affects of electromagnetic fields. Dr. William Ross Adey was one of the experts who testified.

Dr. Adey was Associate Chief of Staff for research and development at Pettis Memorial V.A.Medical Center at Loma Linda, California. Dr. Adey played a pioneering role in understanding how body cells communicate to one another and in so doing discovered some of the keys to understanding how EMFs have biological effects.

An edited version of Dr. Adey's Testimony was included in a manual by the New York State Department of Labor which was put out to warn workers of the potential dangers they faced when working in and around EMF fields.

This is what Dr. Adey had to say to Congress regarding EMFs and the immune system:

"The body's immune system is the fortress built by nature against infection and the creeping claws of cancer. Reduced immune competence is therefore followed by dire consequences for the individual, whether it results from aging, from the ravages of infection such as AIDS, or from environmental chemical pollution."

"Lymphocytes (cells produced by the lymph system) of the immunesystem can be "targeted" against fumor cells, destroying them by breaking their covering membranes on contact.In studies with cell cultures, fields simulating 60Hz high voltage powerline fields can reduce the killing capacity (cytotoxicity) of lymphocytes targeted against cancer cells."
"These fields also disrupt activity of enzymes that act as internal messengers inside lymphocytes.In terms of human exposures and epidemiological studies, these and related findings offer an important bridge to reports of reduced "immunity, with increased risks of lymphomas and other malignancies."