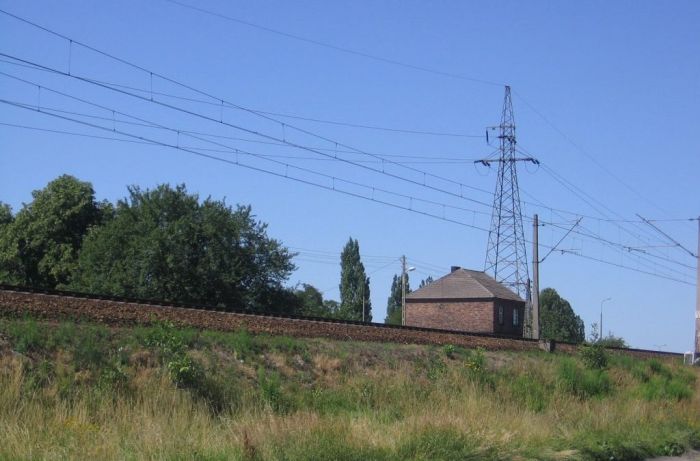 Power Line dangers are not a topic that is usually addressed, as the ‘official’ word from the World Health Organization is that the levels of EMFs emitted by Power Lines are too low to be of serious concern.

Although Power Line radiation is not widely considered to be a major health risk, the truth is that regular Power Lines emit high levels of electromagnetic frequencies for up to 1/4 mile on either side. High Tension Power Lines emit fields that are undoubtedly stronger with a wider circumference.

What’s more, many of the Power Lines in use are outdated and are unable to properly handle the amount of electrical energy being transmitted without high amounts of leakage.
Power Line Radiation Dangers

Most Power Lines in the USA are the same Lines that have been used for, in some cases, over 50 years. However, the amount of electricity being transmitted to an average home in 1960 and the amount being used in an average home in 2013 has undoubtedly increased due to the increase in electrical appliances and overall energy usage.

Some EMF savvy countries and US states (like Hawaii) require Power Lines to be buried to lessen Power Line dangers. Burying the power lines works to diminish the emitted EMF fields as they are absorbed by the Earth, however cost is increased for the electrical company and transmission of energy is not as efficient.

Various studies have shown that living in close proximity to Power Lines has been linked to higher rates of cancer, childhood leukemia, birth defects and miscarriages.

A Swedish study found that children living within 200 meters of Power Lines had a 70% increased risk of leukemia.

The Japanese National Institute for Environmental Studies and the National Cancer Center have concluded from a three year study that children who are exposed to high-voltage Power Lines are more than twice as likely to get leukemia than those who are not.

And yet another study found that 63% of people living within 25 meters of Power Lines reported regular headaches compared to only 39% of those outside that distance from power lines. The same study reported insomnia and digestive problems were reported to be around 50% higher near the power lines.

More in this category: « The Scientific Literature on Wireless Radiation Shows... 9 'Pathophysiological' Effects Caused By EMFs »