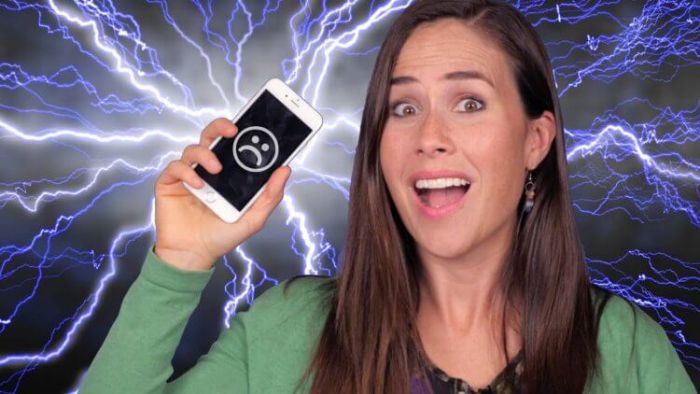 Editors Note: The following article is from EMF Blues.  Please check them out here.What is EMF Pollution?

Electromagnetic (EMF) Pollution is the phrase used to describe artificial, man-made electromagnetic radiations that exist in our environment.

Up until the Industrial Revolution and the advent of electric light, the only radiations present on the planet were natural radiations emitted by the earth.

The majority of earth's natural electromagnetic field are essential to good health and necessary for all life forms -people, plants, animals- to thrive.

While there are studies showing that the advent of electric light in the late 1800s began a pattern of disease in humans due to the artificial electromagnetic fields they were now exposed to,the introduction of microwave radiations ushered in by wireless communications in the later part of the 20th century has begun a new era of EMF Pollution that many scientists regard as "The Great Experiment".

Why are EMFs Harmful To The Body?

The human body is essentially a battery. It is electromagnetic in nature. The brain, specifically, functions on an electric current.

The body is designed to absorb and utilize natural radiations received from the sun, moon, earth and stars.

In fact, the eyes are the greatest absorbers of electromagnetic radiations, as the organs of vision are really an extension of the highly electrical brain.

When the body is placed into fields of electromagnetic frequencies that are not in alignment with the natural world, the body becomes imbalanced and weakened.

Over time, this can lead to a host of symptoms as the body is no longer able to function optimally. If the body is continually kept in this weakened state, stress hormones become spiked, and a disease state can arise.

Is EMF Exposure Linked To Disease?