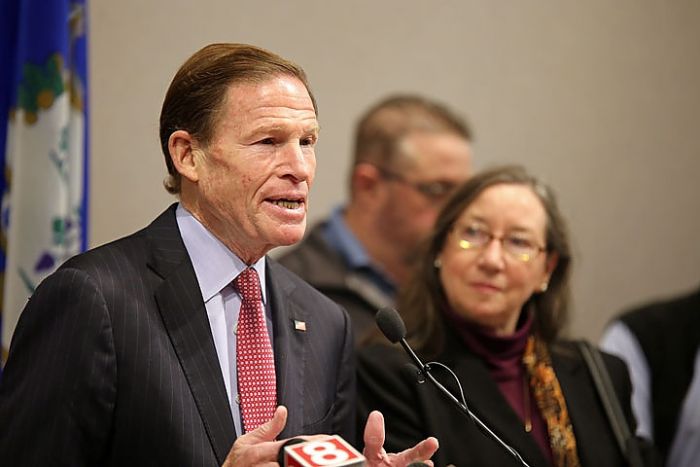 The roll-out of 5G has begun. However, the effects that 5G will have on all lifeforms, the ecosystem and the food chain are not being widely reported on.

5G Radiation Follows You
5G is not just another Generation of wireless. It is an entirely different network. The radiation used to power 5G is unlike any radiation used in telecommunications before. The frequencies are high-millimeter waves that do not travel in the same manner as the frequency used to power previous Generations, such as 3G and 4G.

Unlike previous Generations, 5G's radiation does not travel for long distances. Hence, the installment of 'millions' of 5G MicroCells to allow the radiation to travel from point to point. And unlike previous Generations, 5G frequencies do not spread out but rather follow the person and the device. This is a drastic shift with potential enormous health consequences, as this means a beam of radiation will be aimed at individuals rather than the individual being 'in' a field.

5G, The Ecosystem & The Food Chain

According to Blake Levitt of the Berkshire-Litchfield Environmental Council of Connecticut the “signaling characteristics of 5G are incredibly complex using phased array and beam-forming technology.”

This beam-forming technology, according to Levitt, has the ability to destroy thin-skinned amphibians and insects, as the radiation will penetrate their bodies.The destruction of these lifeforms has the potential to adversely affect both the ecosystem and the food chain.

“5G is not like anything that we have going now,”Levitt said. “5G actually has the theoretical ability even at very low densities to punch irreparable holes in the food chain."