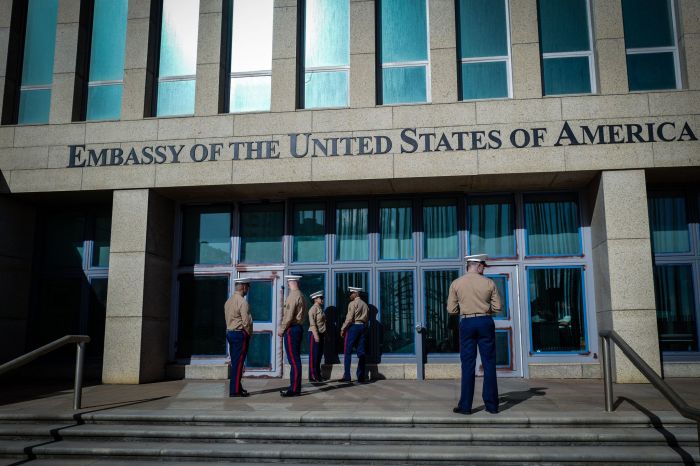 Hearing Microwave Radiation
Ringing in the ears,buzzing noises, clicking sounds, and white noise are just some of the auditory symptoms many people report experiencing after Smart Meters are installed on their home or after moving to an area with Smart Meters. While these Smart Meter reports are currently anecdotal, there seems to be strong science to back up what many people experience when exposed to microwave radiation- whether from Smart Meters, cell phones, cell towers or WiFi.

"Scientists have known for decades that the brain can perceive some microwaves as sound. Microwaves hitting the head around the area of the temporal lobe were perceived as sound in a 1962 experiment. Several theories have sought to explain the exact mechanism but it remains in dispute."

The Frey Effect
The 1962 experiment the New York Times is referring to is an experiment first done by an American Scientist named Allan H. Frey. Allan Frey was the first to prove that microwave radiation can create audible sounds in the brain. This phenomenon became known as The Frey Effect. Frey, who was working for General Electric, presented his work at Cornell University for the first time in 1962. What Frey had found, was that microwave signals had the ability to be perceived by the brain as various types of sounds. The scientific name given to what Frey discovered is the Microwave Auditory Effect.

Regardless of the disputed mechanism, scientists agree on the result. Hissing sounds, crackling noises, popping, clicks, white noise, buzzing, ringing in the ears, screeches and even painful sounds are some of what is experienced when hearing Radio-Frequency Radiation.

Is Your Head An Antenna?
While the exact mechanism behind Radio-Frequency Hearing has not been determined, the New York Times article reports:

"The dimensions of the human head, scientists say, make it a fairly good antenna for picking up microwave signals."