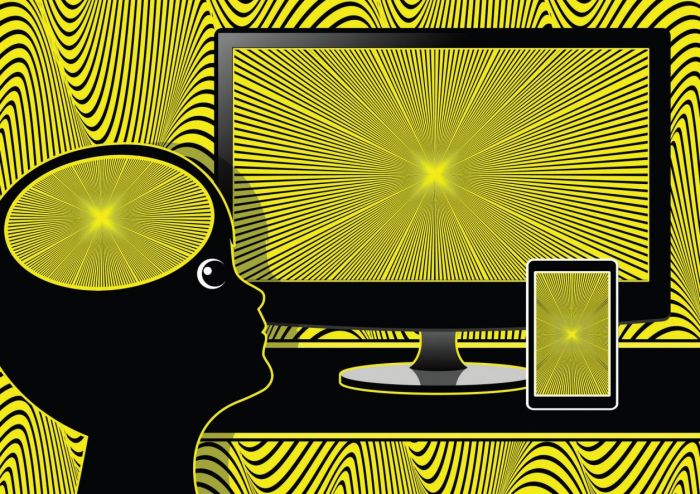 Dr. Devra Davis, PhD,. MPH, is the founder and President of Environmental Health Trust, a scientific think tank that carries out research on environmental health risks
She is also an award-winning, internationally renowned scientist who was the founding director of the Board on Environmental Studies and Toxicology of the U.S. National Research Council, National Academy of Sciences.

Dr. Davis is considered an expert on electromagnetic fields and RF radiation. In Dr. Davis' own words, "Instead of waiting for government action, here is what you can do right now to keep you and your family safe."

Personal Action You Can Take
1. To reduce the amount of radiation to the brain when using a cell phone talk on speakerphone.

2. Even when talking on speakerphone, be sure to move the phone away from your head and torso while talking. Radiation levels drop off exponentially with distance, so the further away from your body the phone is, the lower your exposure levels will be.

4. Do not carry a phone in your bra or in your pocket.

5. Do not keep a phone turned on next to your body all day. If it is not being used, but left on, put it in a bag or purse.

6.  Shut off all wireless headsets when not in use, as they will continue to search for a signal.

7. Try to avoid using your phone when the signal is weak. The weaker the signal, the more RF radiation the phone outputs to find a connection, increasing your RF exposure. Limit your phone use when in rural areas as well as in any type of 'metal box' such as elevators, trains and cars, as signals will be weak.

8. Choose texting over calls, as phones use less radiation to send texts.

9. Limit sharing photos and videos on your phone, as this increases the phone's radiation output.

10. When home, use a corded landline phone rather than your cell phone or a cordless phone. Cordless phones emit the same type of RF radiation as cell phones.