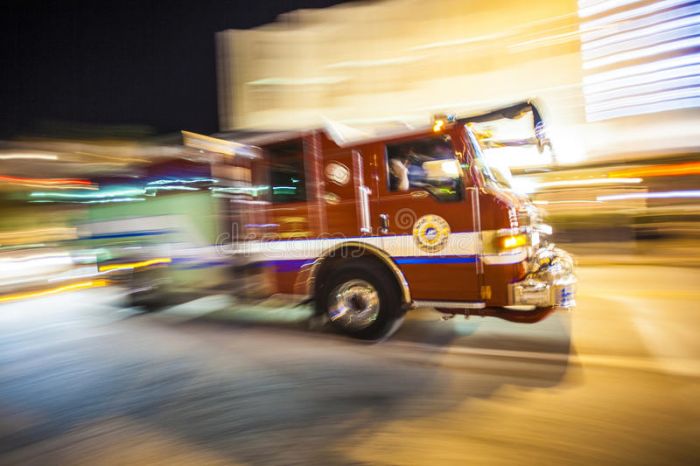 While Firefighters throughout the US have joined forces to oppose the installation of Cell Antennas on their Stations, Firefighters in California have taken it one step further.

After a revealing study showing the neurological damage suffered by several California Firefighters after Cell Antennas were installed on the roofs of their Fire Stations, these Firefighters have won exemption from having Cell Antennas placed on Stations. In fact, the SB-649 Bill that, if passed into Law, would have ushered in 5G in California, contained an exemption for Fire Stations regarding 5G Small Cell installations.

How CA Firefighters Won Exemption
After the installation of Cell Antennas on Fire Stations in CA, several Firefighters began experiencing symptoms pointing to neurological damage.Brain scans were taken of the Firefighters and compared to the brains of healthy men at around the same age. The scans from the Firefighters' brains clearly showed areas of the brain had been damaged. The damage caused to the brains was not consistent with the damage seen from the inhalation of smoke, but was consistent with the damage seen from exposure to microwave radiation.

Neurological Symptoms
Firefighters live and sleep in their Fire Stations. Some men spend up to 90 hours a week in these Stations. After the installation of Cell Antennas, the men started complaining of headaches, dizziness, memory loss, sleep disruption, extreme fatigue, anxiety and unexplained anger. They also complained of immuno-suppression, where they continually kept coming down with colds and having flu-like symptoms.

Even more disconcerting were the problems they were having responding to emergency calls. Several men reported waking to take care of an emergency 911 call and finding it hard to come out of sleep. One Firefighter said he felt as though he "was drugged". Unusual, as these men are trained to awaken suddenly and be able to immediately take action.

Another Firefighter reported getting lost on an emergency call in the town he had lived in for twenty years.

In addition, the first child born to a Firefighter since the installation of the Cell Antennas developed Autism.

Susan D, Foster, a medical writer who organized the brain study, had this to say in regards to the scans:

"The doctors thought they would find areas of limited function in the brain based on the symptomatology. Instead, they found a pervasive, hyper-excitability of the neurons which suggested the exposure to RF (microwave) radiation was causing the neurons to continually fire, without rest."

Nationwide, Firefighters are opposed to the installation of Cell Antennas, including the new 5G Small Cells, on Fire Stations and are working to get Fire Stations exempt from their placement in all states.

“The IAFF opposes the use of fire stations as base stations for towers and/or antennas for the conduction of cell phone transmissions until a study with the highest scientific merit and integrity on health effects of exposure to low-intensity RF/MW radiation is conducted and it is proven that such sitings are not hazardous to the health of our members.”