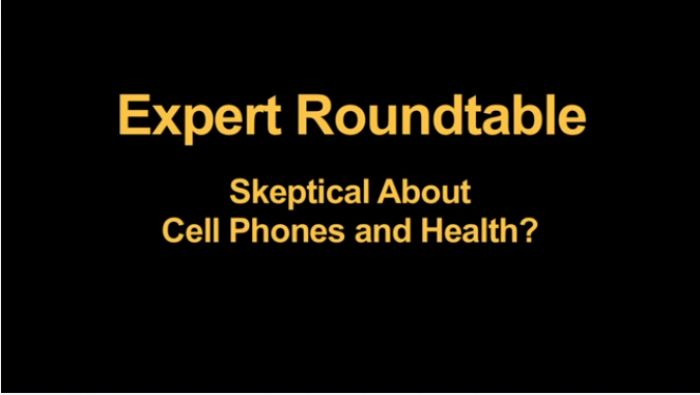 Digital Dementia
South Korean scientists were the first to coin the term 'Digital Dementia'. It is a term that is now being widely used to characterize the altered brain development seen in children who are heavy users of technology.

Underdeveloped Brain
After studying the brains of children who were heavy users of wireless technology such as cell phones and wifi, Korean scientists found areas of their brains were underdeveloped. Specifically, studies showed the right side of the children's brains to be most affected. This underdeveloped portion of the brain resulted in the children having memory loss, attention disorders, lack of eye contact, lack of empathy and difficulty in feeling or showing emotions.

Dr. Taylor conducted studies on pregnant mice. He exposed one group to radiation equivalent to that as is emitted from the average cell phone throughout their gestation period. The control group was kept under the exact same conditions but without the daily exposure to wireless radiation.

He then studied the offspring of both groups. He found that the mice that had been exposed to radiation during formation exhibited damage to critical parts of the brain, specifically the hippocampus and cerebellum. This damage affected their thinking and impulse control. He also noted the mice exposed to the radiation exhibited hyperactivity, memory loss and altered brain development.

Early Onset-Dementia
As the right side of the brain is linked with concentration, Korean scientists predict this lack of development in this area will lead to problems with early onset-dementia.

Korea Takes Action
Since the coining of the term 'Digital Dementia' by Korean scientists, the South Korean government has instituted programs and policies designed to lessen children's use of technology, especially young children.