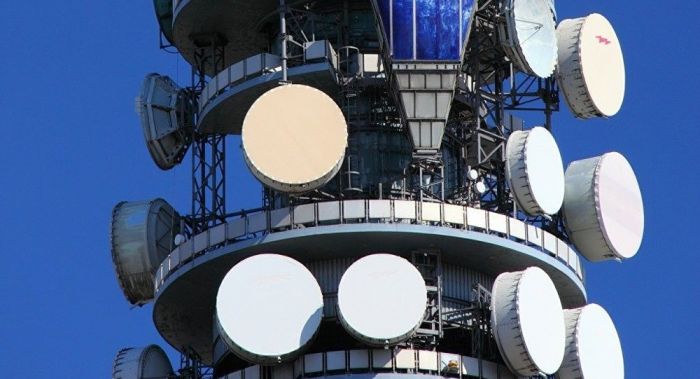 Letter to FCC
Dr. Yael Stein from the Hadassah Medical Center in Israel sent a letter to the head of the FCC urging the FCC to re-evaluate their decision to go forward with the roll out of 5G.

5G Research Group
Besides being a celebrated physician, Dr. Yael Stein was one on several physicians and physicists from Israel who worked together to research the effects of the high frequency millimeter waves on people.

Group's Findings
In the letter to the FCC. Dr. Stein broke down the findings of the group's research. Here are the conclusions the group reached:

1. 5G frequencies are a threat to the welfare of the public.

"If these devices fill the public space they will affect everyone, including the more susceptible members of the public: babies, pregnant women, the elderly, the sick and electro hypersensitive individuals."

2. 5G frequencies enter into the human sweat gland, where they can alter the person's nervous system.

"These newly suggested physiologic and psychological functions of human sweat ducts have not yet been researched by neurophysiologists or by psychologists."

"Computer simulations have demonstrated that sweat glands concentrate sub-terahertz waves in human skin. Humans could sense these waves as heat. The use of sub-terahertz (Millimeter wave) communications technology (cellphones, Wi Fi, antennas) could cause humans to percept physical pain via nociceptors."

5. The roll out of 5G will not only increase physical pain but will also bring on many new types of neurological disorders.

"Potentially, if G5 WI FI is spread in the public domain we may expect more of the health effects currently seen with RF/ microwave frequencies including many more cases of hypersensitivity (EHS), as well as many new complaints of physical pain and a yet unknown variety of neurologic disturbances."

6. It will be possible to link people's illnesses to exposure to 5G.

"It will be possible to show a causal relationship between G5 technology and these specific health effects. The affected individuals may be eligible for compensation."

Lawsuits Coming...
In the last conclusion, Dr. Stein lets the FCC know that by allowing 5G to be rolled out, they will be opening themselves up to lawsuits, as medically it will be possible for people suffering ill health effects from the frequencies to prove the cause of their illness is 5G.

The Great Experiment
Despite the tireless work of Dr. Stein and many physicians like him, the FCC has chosen to push 5G through without any safety studies.

It looks like 5G will be the new 'Great Experiment'.

Unfortunately, experts like Dr. Stein already know how the experiment turns out.