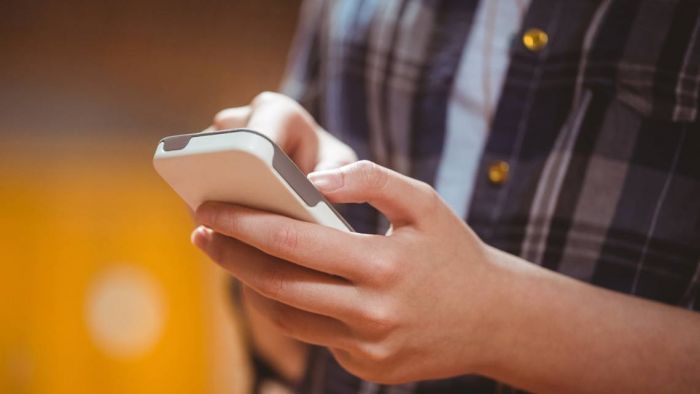 Editors Note: The following article is from EMF Blues.  Please check them out here

US National Toxiclogy Study
The US National Toxicology Program recently released the results of their $25 million dollar study on the health effects of wireless radiation as is emitted from cell phones and other wireless devices.

The US NTP concluded from the study that there is "clear evidence" linking cell phone radiation to cancer.

Clear Evidence of Carcinogencity
The results of the study done on rats showed an increase in brain and heart cancers. The study also found anincrease in tumors in various organs and glands, such as the liver, pancreas, pituitary, adrenals and prostate.

In addition to cancers found in the heart, the study found the wireless radiation damaged the tissue of the heart.

Birth Defects Increased
In addition to an increase in cancer and tumors, the NTP study found that rats born to mothers who were exposed to cell phone radiation had lower birth weights and more defects in their hearts.

Radiation Acts As a Toxin
Scientists. Doctors and other Experts reviewing this landmark study did not hesitate to voice their opinions. Cindy Russell, MD, had this to say about the results of the study:

“RFR from wireless devices appears to act as a common toxic exposure similar to other chemical toxins and metals. In this increasingly wireless environment more people will be developing chronic diseases. It will take decades (if it is even possible) to sort out the additive contribution of harm from wireless technology."

Study Underestimates Risk
According to Martin Pall, PhD. Professor of Biochemistry at Washington University, the results of the study underestimate the risk associated with exposure to wireless radiation. He states the radiation used in the study was made less potent than the actual radiation emitted by cell phones and other wireless devices.

According to Dr. Martin Pall:

"But the NTP study, in my judgement substantially underestimates the risk. That is because they used a reverberation exposure chamber which lowers the polarization of the electromagnetic field and can also produce substantial amounts of destructive interference. Both of these changes decrease biological effects,”

So, it seems, the negative health effects of using a cell phone and other wireless devices are even greater than the NTP study shows.

Immediate Action Needed
In lieu of the study's findings, Scientists are calling for the immediate halt of the 5G roll-out along with the return to wired internet connections in our schools, homes, and work places.