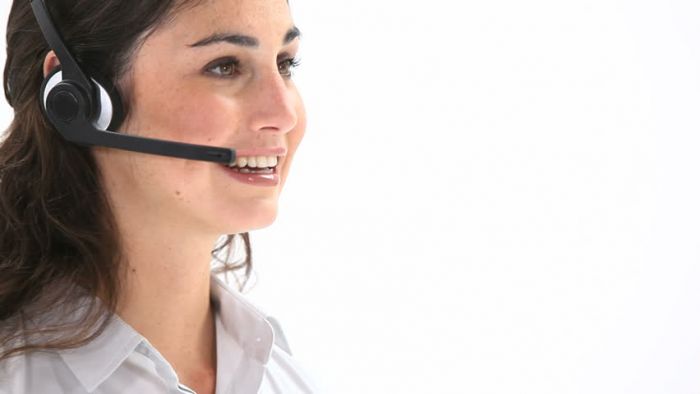 There is a new trend taking place in healthcare. The wearing of wireless headsets by doctors and nurses while treating patients is becoming en vogue.

However, there are savvy patients who, when asked if they agree to allow their doctor to tend to them while wearing the wireless headset, refuse. These patients understand the potential risk they would be putting themselves in if they were to have a treating physicisn 'under the influence' of a wireless headset.

Studies have shown that driving while intoxicated and texting or talking on a cell phone all have a similar effect on the brain. All of these things disrupt cognitive ability and make it harder for the person to be able to think clearly and make rational decisions.

Wearing a wireless headset has been shown to expose the brain to as much radiation as would a Smart Phone held up to the ear. That means, the wearing of a wireless headset for any extended period of time - such as a doctor making rounds - will disrupt that person's ability to think and accomplish tasks.

Not a trait you want in an attending physician.

Brain activity speeds up under the influence of RF radiation from a cell phone. However, the ability to attend to detail as well as the brain's efficiency suffer due to this sped up activity.

Clear thinking, good cognition as well as attention to detail are all important for healthcare providers to have, especially for those who perform complicated procedures or do complex diagnostic work.

More people should oppose the wearing of wireless headsets by practicing physicians so this trend might be stopped before it takes off and causes potential problems that result in patients getting inferior care.